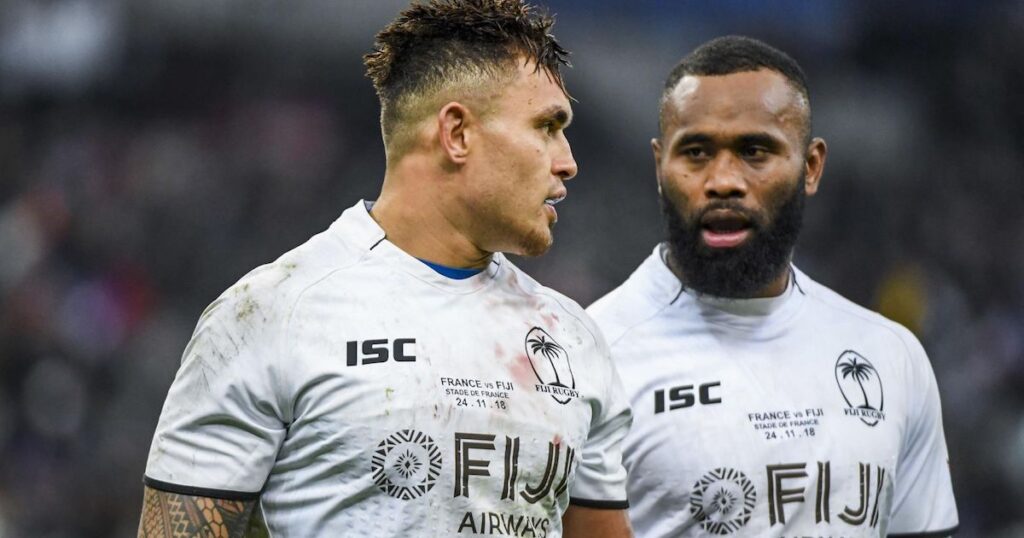 The Autumn Nations Cup match between France and Fiji, which was scheduled to be held this weekend in Vannes, has been cancelled following a number of positive COVID-19 cases within the Fijian squad.

Earlier this week, it was revealed that one Fijian player had tested positive for the virus, putting the match in jeopardy. Additional tests were then conducted, which produced another four positive cases, forcing the cancellation.

Autumn Nations Cup organisers said that “due to the tight schedule of the competition it is unfortunately not possible to reschedule this match. The sporting result of this match will be determined at a meeting on Monday with the designated tournament sub-committee.”

It is expected that Fiji will have to forfeit the match, with the appropriate points being awarded to France, although a decision on this is not expected to come until the sub-committee meets on Monday.

Ben Morel, CEO of Six Nations Rugby, the tournament organiser, expressed his understanding of the situation: “This was a difficult and disappointing decision, but it was the only possible outcome following today’s test results.  Whilst we’ve all been eagerly awaiting this match, the welfare of our players and their support teams remain our number one priority.

“We have a rigorous testing programme in place. In this instance, it is impossible for the Fijians to field a competitive team and we have no other option but to cancel this match. I want to thank the Fijian and French Unions for their collaboration and wish the impacted athletes a speedy recovery”

It is understood that Fiji’s star centre Semi Radradra is one of the players to have tested positive for COVID-19.

The new eight-team tournament kicks off this evening in Dublin, with Ireland facing Wales.