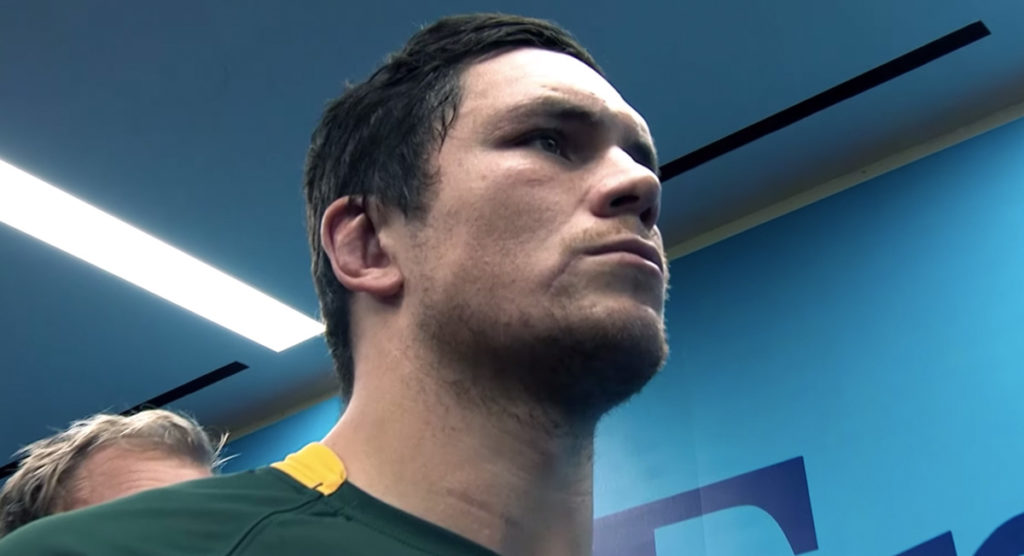 A key part for South Africa in the past two Rugby World Cup campaigns, Francois Louw has once again found himself in the Springboks mix ahead of the 2019 tournament. Their quest for a third title kicks off shortly with this year’s abbreviated Rugby Championship.

Like most other tier one nations, success is based on World Cup performances. In that regard, South Africa has come up short since they last won the tournament in 2007. Even with the low of losing to Japan four years ago, Louw points out that the Boks managed to regroup and bounce back, ending third after they lost to eventual winners New Zealand in the semi finals.

Louw, who has played his Rugby for Bath since 2011, has been added to the Springbok training group in Pretoria for the upcoming Rugby Championship, joining loose forwards Duane Vermeulen, Marcell Coetzee and Kwagga Smith. Captain Siya Kolisi is continuing with rehabilitation from an injury.

“There’s been a resurgence of energy. The way we’re playing is very aggressive in both attack and defence. The guys are very excited and they’ve bought into it,” said Louw recently, on the Springboks’ latest season.

“I think we’ve got the squad to perform, we’ve just got to make it happen.”

The Springboks play the Wallabies in Johannesburg on July 20 and the All Blacks in Wellington on July 27. They then face Argentina on August 10 in Salta and again on August 17 in Pretoria.

This World Rugby feature focuses on Louw and his experiences with the Springboks in Rugby World Cups, as well as his time with Bath.