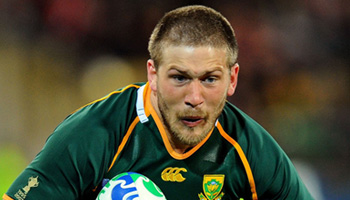 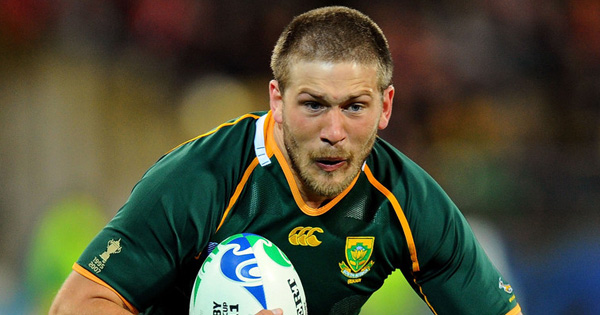 Centre Francois Steyn has been released from the Springbok squad following the death of his brother earlier today. Wimpie reportedly took his life on the family farm in Bethlehem.

Steyn, who last played for his country in 2012, has been recovering from a chest injury and while he wasn’t set to play against Argentina this coming weekend, he has been training in an effort to be a part of the Springbok’s Rugby World Cup 2015 campaign.

He will head home to the Freestate with immediate effect, to spend time with family.

“Frans informed me straight after our morning session on Monday and as soon as he heard the sad and tragic news that his brother had passed away,” said Ian Schwartz, Springbok Team Manager.

“We will not take any decisions on his immediate involvement with the squad – his personal situation is now the most important and we will support him and his family wherever we can in this very difficult time.

“Our thoughts and prayers are with Frans and his entire family in this time of mourning.”

We send sincere condolences to Frans and his family at this difficult time.