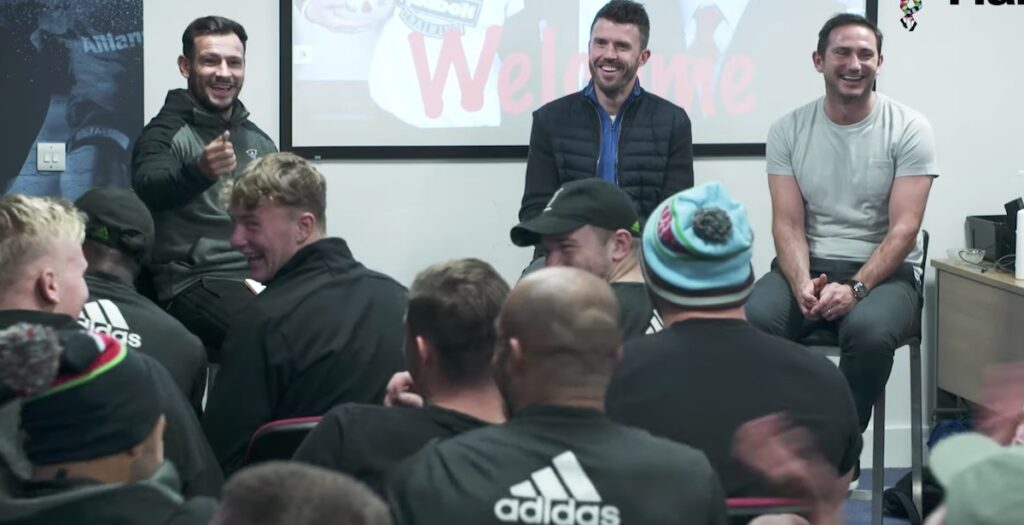 Harlequins have released the latest episode of its Close Quarters series which followed the squad in the build up to Saturday’s Champions Cup game against Bath.

In the episode Quins got a visit from Chelsea manager Frank Lampard, James Chisholm shaved in honour of Movember and Kyle Sinckler and Joe Marler returned to camp following the World Cup.

Quins will face Bath in round two of the Champions Cup at the Stoop, with both teams having lost their opening games last weekend. Kick off is 5:30pm GMT.