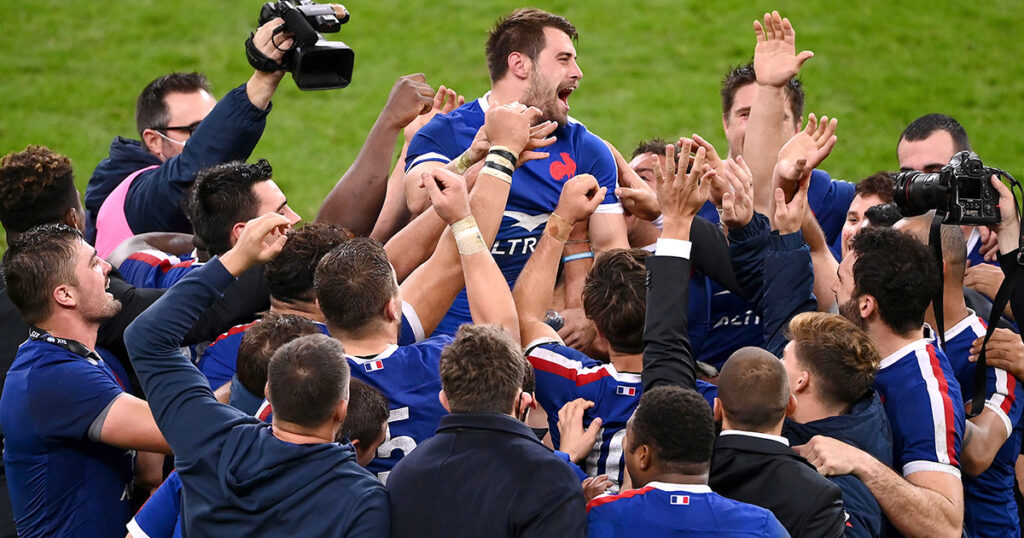 The entire French national squad has been placed in isolation this week following two positive tests within the coaching set-up, including head coach Fabien Galthié.

In a team statement released by the French federation on Tuesday, a staff member tested positive following France’s 15-13 victory in Dublin, while Galthié’s positive case was confirmed following a second PCR test.

The test results should not ordinarily affect the team’s preparations for their third round clash against Scotland in Paris given the weekend off, but could well have caused a postponement or cancellation had there been a match this weekend.

A further PCR test will be conducted for the squad – including staff members – tomorrow morning, with the list of 31 players selected to prepare the Scotland match unveiled later on Wednesday.

Galthié, who was reportedly asymptomatic, returned an unproven test on Monday, and was retested this morning.

The French Rugby Federation said: “this diagnosis was established after a test this morning, verifying the PCR test carried out the day before.

“Following [Monday’s] test, the France group tested negative, with the exception of two members of the staff, including Fabien Galthié.”

The full statement from the FFR stated: “Following the PCR tests carried out last night (Monday) in Marcoussis with the XV of France, all the players tested negative, a member of the technical staff tested positive, as well as a suspicious and unproven case concerning Fabien Galthie who will be tested again this morning (Tuesday).

“In accordance with health protocol, all team members and management were isolated this morning. Interactions are kept to a minimum.

The staff member will leave the tight COVID bubble, which has been in place since the 24th January, and the players will be tested again this Friday at home, while they benefit from their planned rest days over the weekend, with another test planned for Sunday evening at the Centre National de Rugby at Marcoussis.