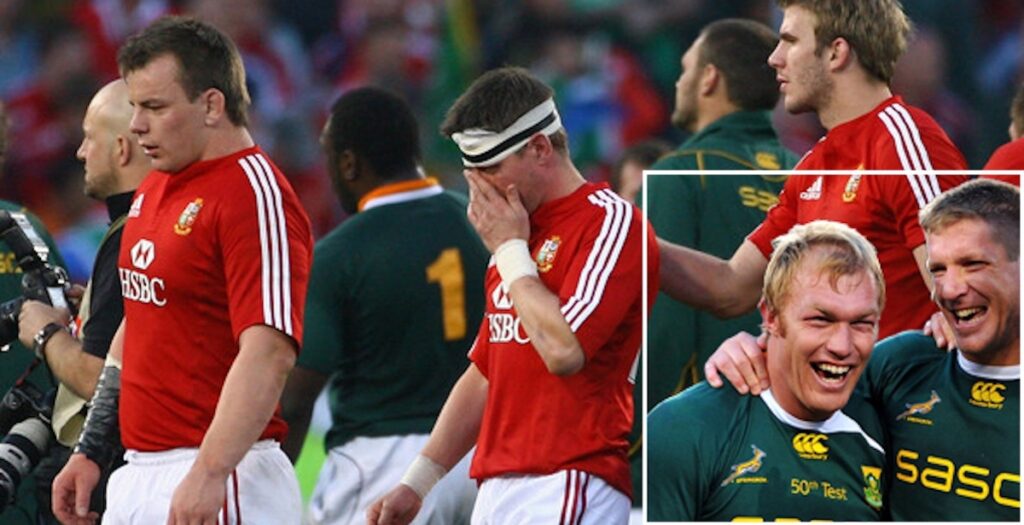 Whether you’re a British & Irish Lions fan, South African or just a neutral this game has to go down as one of the greatest test matches in history. Watch the full match below.