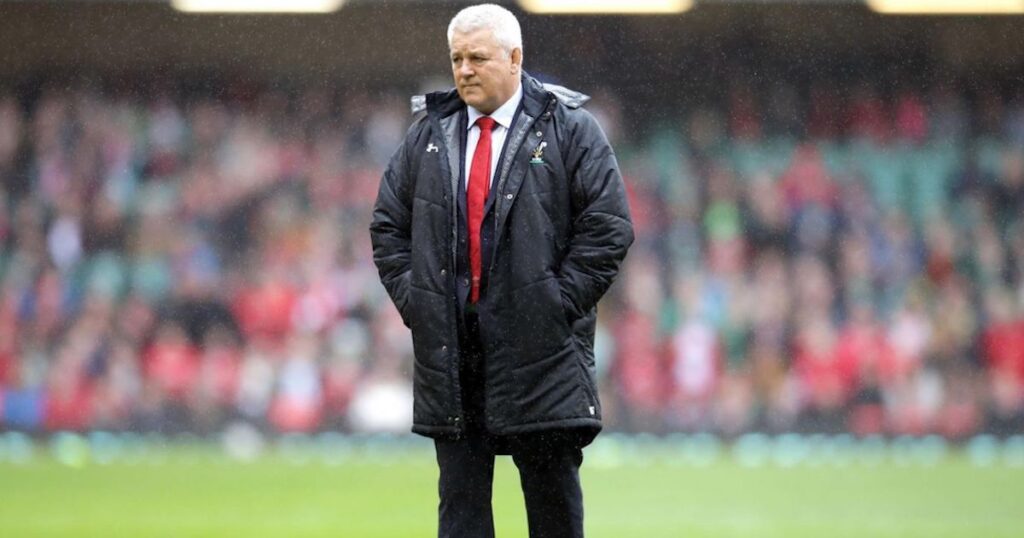 Former Wales head coach Warren Gatland has revealed that he had suspicions over whether one of his players had taken performance-enhancing drugs during his time at the helm of the national squad.

Gatland was a guest on the Off The Ball  show yesterday, with the discussion initially centering around former Ireland player Neil Francis’ piece in the Irish Independent which took aim at World Cup winners South Africa.

Underage doping has been a fairly regular occurrence in the South African schools game, with a number of young players being caught taking anabolic steroids in an effort to earn professional contracts.

Throughout the past 18 months, more and more doping sanctions have been handed out to a number of amateur players in the UK too, with 20 Rugby Union players currently serving bans.

In the professional game, a number of South Africans have been caught in recent years, with 2018 World Rugby Breakthrough Player of the Year Aphiwe Dyantyi failing a drugs test on the eve of the Rugby World Cup this year for “multiple steroids” in his body.

Former Munster lock forward Gerbrandt Grobler also caused controversy ahead of his first game for the Irish province, having previously served a two-year ban for Drostanalone.

Gatland reiterated his wish for rugby to do all it can to limit the amount of positive tests in the game.

“I think we all want [rugby] to stay as clean as we possibly can,” he told Off the Ball.

“You know I haven’t come across personally any players from a Wales perspective that I would – well sorry, maybe one. Maybe one, now that I think about it.

“It’s probably a little bit unfair of me to say I had suspicions about one of them because I’ve got no evidence or anything like that.

“Because it’s kind of like just saying, ‘Is there a possibility?’… It was more like a couple of people making jokes sort of thing. And you go, ‘Oh is that…”

Sports scientist and current science and research consultant for World Rugby Ross Tucker last year recounted the almost impossible task facing South African Rugby in general with regards to drugs in school competition, with the pressures of career and professional contracts so high in the country.