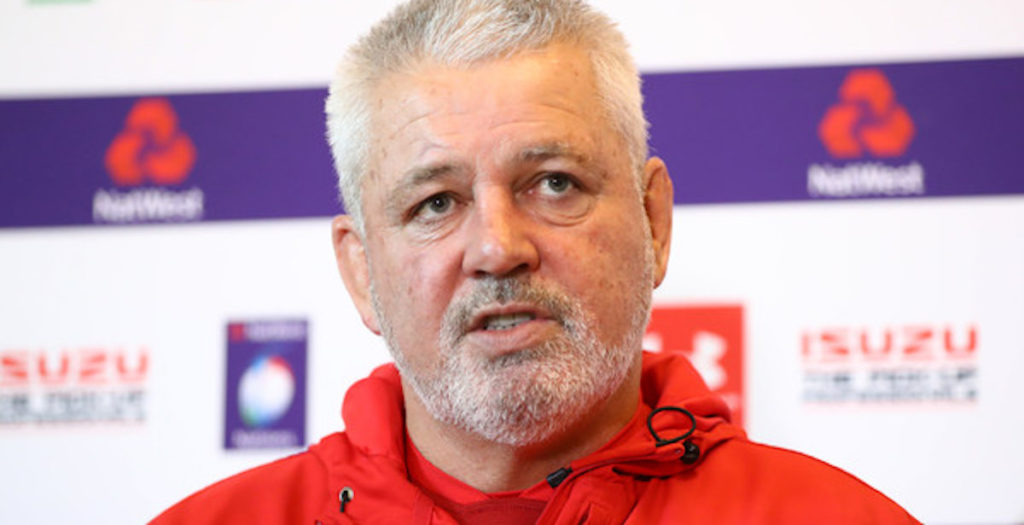 The Sungoliath coaches were granted access into the Wales set up twice last season, including one week inside their Six Nations training camp, without Wales knowing that Jones acts as a consultant to the club with permission from the RFU.

Jones has been working closely with Sungoliath for several years and according to Walesonline, they observed Wales’ coaching techniques and match preparation.

The Australian reportedly spends there weeks a year in Japan with the Top League side but it has been highlighted that there is no evidence that he used “underhand” tactics during the Six Nations earlier this year.