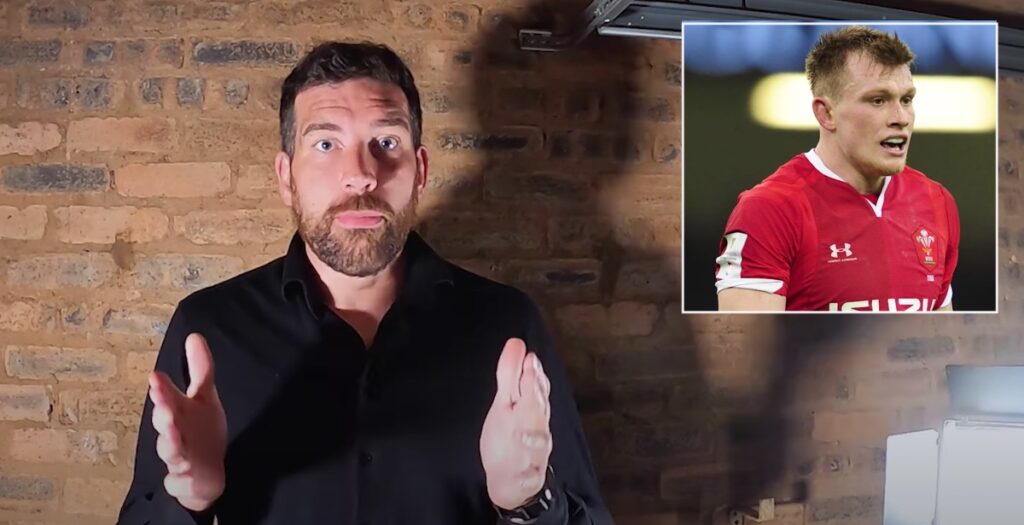 Scottish legend Jim Hamilton has named his starting British & Irish Lions XV to face the Springboks on the tour set to take place next summer.

The former international lock named two Scots in the team as well as some interesting younger players such as Wales centre Nick Tompkins, who broke onto the scene during this year’s Six Nations.

Although Hamilton never represents the Lions, the 6ft 8” former Saracens man earned 63 caps for Scotland over a nine-year period and is widely regarded as a true Scottish great. Do you agree with his team selection?