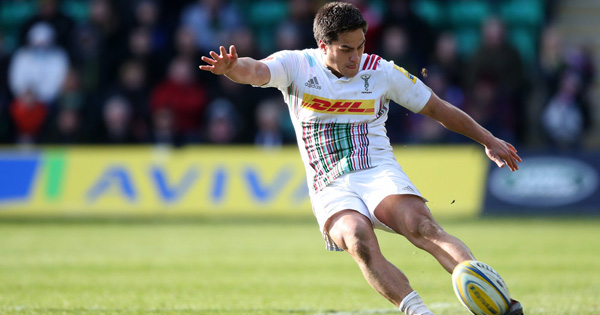 Fly-half Ben Botica will join Top 14 side Montpellier as they replace the Toulon-bound Francois Trinh-Duc. Botica joined Harlequins for the 2012/13 season and made an immediate impact, notably during his Heineken Cup debut, kicking 19 points in the victory over Biarritz.

In the last four seasons the 26 year-old has made 93 appearances, scoring 544 points. He was an integral member of the 2013 LV= Cup winning side and made nine consecutive 80 minute performances this season in the absence of Nick Evans.

Commenting on his departure, the jovial back said: “It was a very hard decision for me to leave Harlequins. The last four years, in terms of my development as a player, have been priceless. Being around such a great group, in playing ability and as people, is something you can’t buy.

“Had it not been for Conor calling me up four years ago in New Zealand, I don’t know where I would be with my rugby career, so I’m truly grateful to the Club for the opportunity they gave me having not seen too much of me.

“It’s beginning to hit home how much I will miss this Club and the people associated with it. I’ve been given a new and exciting challenge in France with Montpellier, but my immediate focus is to help Harlequins finish top six and win European silverware.”

Scrum-half Tito Tebaldi will return to Italy to play for Guinness Pro 12 side Treviso. Having played eight times for the Cub this season, Tebaldi played an integral role while Karl Dickson and Danny Care were absent from the squad due to injury and international selection.

Kieran Treadwell will leave the Academy after two seasons to join Ulster. The second row, qualified to play for Ireland, joins the Irish side on a two year deal. 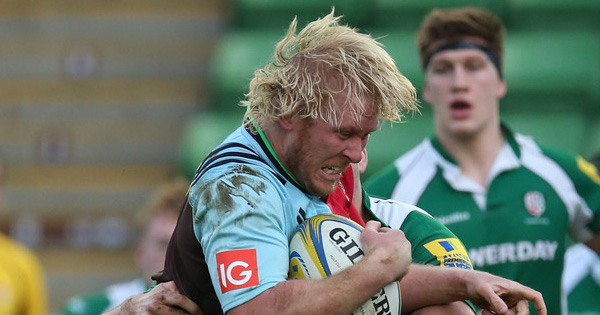 Injury dispensation signings Beau Robinson and Sam Egerton bolstered the squad during an injury hit part of the season and made valuable contributions in the Aviva Premiership.

First year Academy member Luke White will also leave the Club. The fly-half, who was dual registered with Dorking, helped Harlequins to the Finals of the Singha Premiership Rugby Sevens last August.

Confirming the departing players, Director of Rugby Conor O’Shea said: “On behalf of everyone at Harlequins I would like to thank Ben, Tito, Kieran, Beau, Sam and Luke. They have each made their own mark on the Club in the day to day environment and during testing times on the field.

“I know everyone at Harlequins is grateful to them and I would like to wish them the best of luck in their future careers.”

“It was an extremely tough decision to leave Wasps having loved my two years here. It’s a club on the up, playing great rugby, but I feel this move is the best decision for my career.

“I’d like to thank Dai (Young, coach) especially for understanding my decision and letting me go, and wish the very best to everyone associated with the club.” 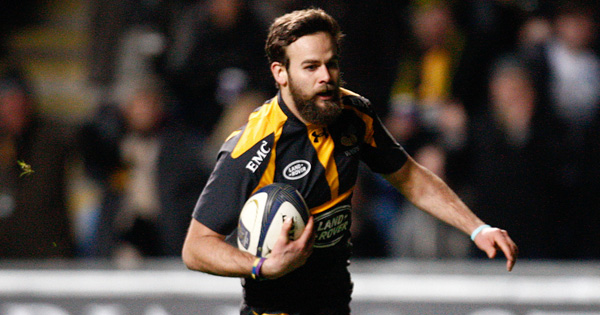