Harlequins full-back to leave at the end of the season

With Mike Brown leaving Harlequins at the end of last season, the Twickenham-based side felt hard-pressed to ever find a suitable replacement for him.

Instead, we saw the rise of South African, Tyrone Green. Having moved over from the Lions, Green found himself deep in the Quins starting lineup as his new side found themselves on the cusp of their first premiership title win since 2012.

Green was a revelation for quins, with his expert footwork and a keen eye for a gap, he was named the player of the match in their semi-final victory over Bristol. 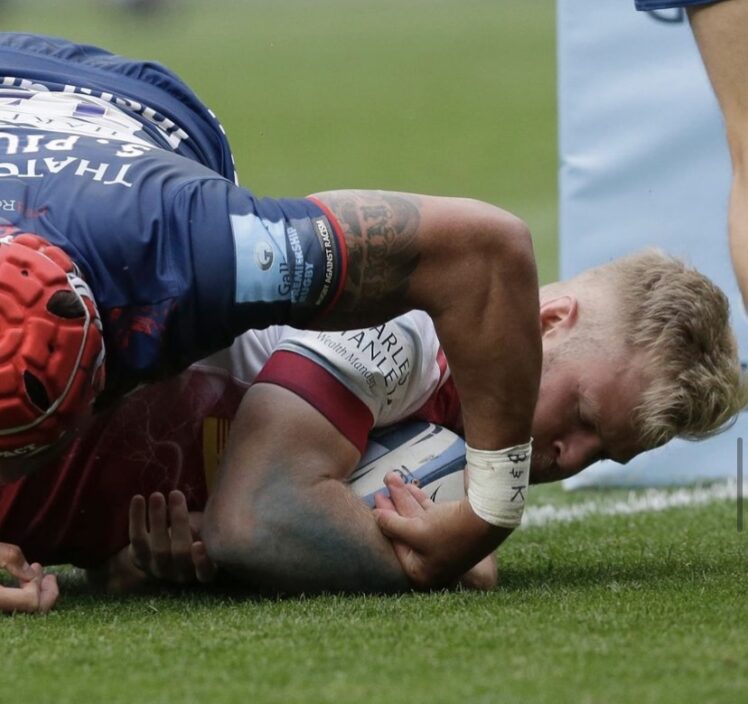 Come to the start of April this year however, Green found himself on the injury list. Despite Green’s physical stature, this left a very big hole in the Quins number 15 shirt.

With Green having become a permanent fixture at full-back, it was not clear who would hold his place in the interim.

Up stepped Huw Jones. The 32 cap Scotland player is predominantly known for playing in the centres, but showed he is equally adept, if not more so at full-back.

Harlequins have confirmed however, that Jones will be returning to Glasgow Warriors at the end of the season.

Jones has made such an impact at Quins, it has been argued by many fans that despite his short visit, he will have left the club a better player than when he joined.

“There’s a great core group of players at Glasgow that want to take the club forward and I’m really keen to be a part of that.

“I’ve gained a lot of valuable experience playing for Harlequins this season and I’m excited to return and show how I’ve developed as a player, and to pull on the Glasgow Warriors jersey again.” 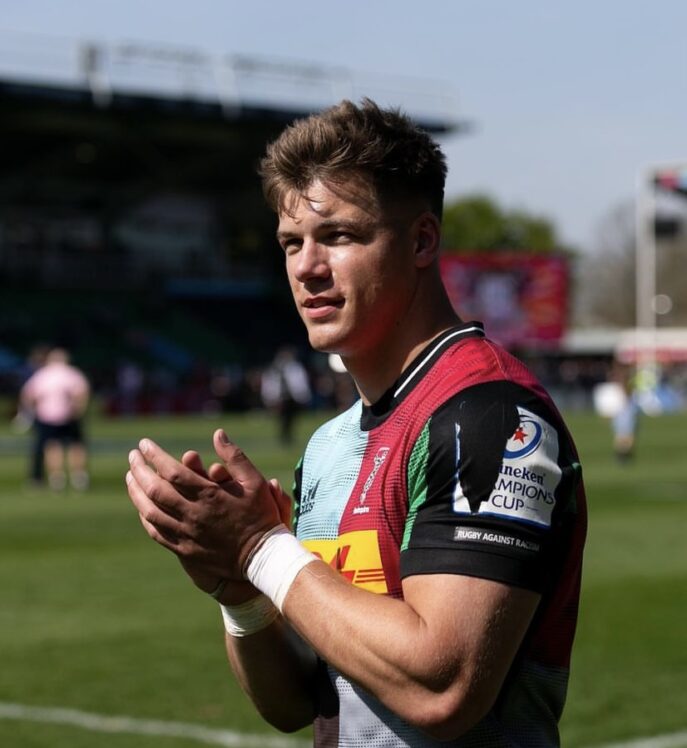 “We’re really excited to bring Huw back to the club.

“Huw has shown for both Glasgow, and more recently for Harlequins, he is a real attacking presence at both 13 and 15.

“We wanted to add to our midfield to bring depth to an already strong position and the fact Huw can genuinely play other outside back positions will further enhance our squad depth for next season.”