Something you didn't notice about THAT O'Driscoll footage from 2013 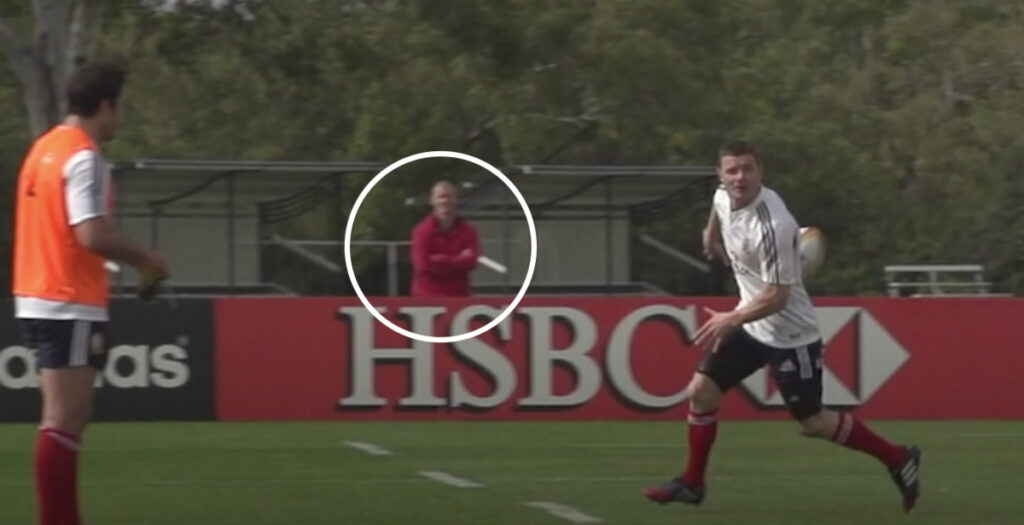 During a training session on the 2013 British & Irish Lions tour to Australia Ireland legend Brian O’Driscoll pulled off an unbelievable piece of skill which featured in the Lions Raw documentary.

The centre famously controlled a chip kick from fellow Irishman Jonathan Sexton with his foot and then fooled his teammates with a lovely disguised pass.

The clip quickly went viral as a showcase of O’Driscoll’s skill set, but the Lions have just released the footage with narration by film maker Ben Uttley, who pointed out the presence of the then England head coach Stuart Lancaster watching in the background.

Lancaster was a guest of Lions head coach Warren Gatland that day Down Under and the current Leinster coach sang his praises for O’Driscoll in the footage.