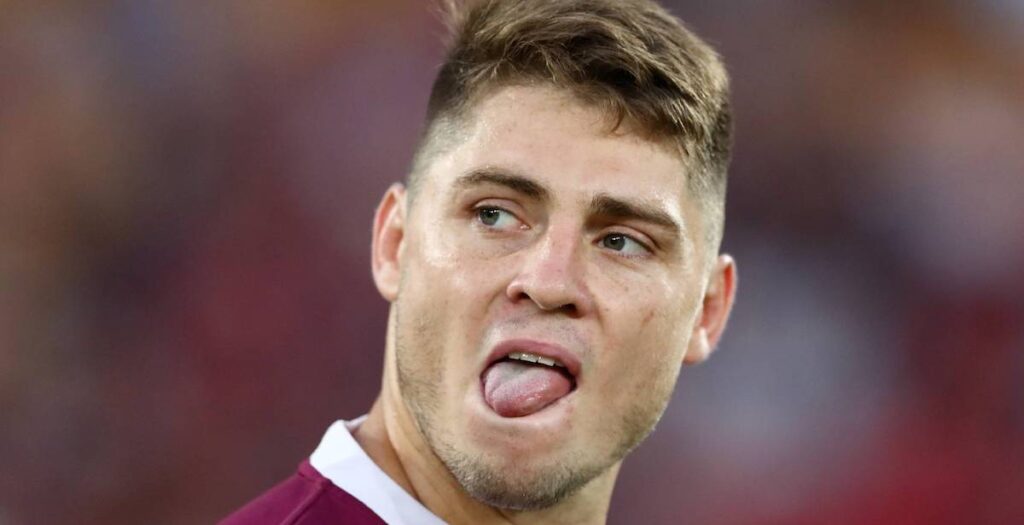 Queensland Reds fly half James O’Connor produced one of the worst kicks you’re likely to see this year against the Melbourne Rebels.

The Wallabies playmaker attempted a clearance kick with his left foot which came straight off the side of the boot and into the arms of Rebels lock Matt Philip.

After this slice the Rebels now lead 3-0!

Live on @SkySports Action or follow it here 👉https://t.co/ER24KZ07cD pic.twitter.com/zkUXvcKQ2N

While it’s certainly an embarrassing moment for the 30-year-old, compatriot Nick Cummins and Harlequins winger Chris Ashton still top O’Connor on the scale of embarrassing kicks.

Here’s Cummins effort for the Western Force in Super Rugby:

…and Ashton’s blooper in the Champions Cup: