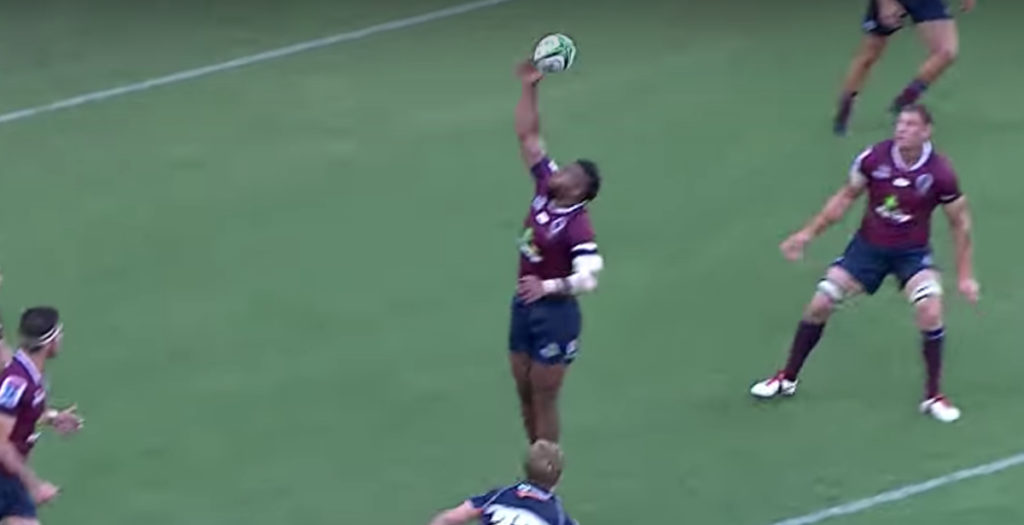 A poor pass from the back of a line out led to one of the fastest debut tries in history when Brumbies flanker Jahrome Brown scored just six seconds after entering the field.

The loose pass from Reds replacement scrum half Moses Sorovi gave Brown the opportunity to pick up the ball and score the Brumbies’ second try of the game from just a metre out from the line.

The 22-year-old back rower represented the All Blacks at U20 level and played for Waikato before signing with the Brumbies.

The Queensland Reds went on to win the game 36-14 at the Suncorp Stadium in Brisbane, making it just their second win of the season.