Is Saracens controversy a step closer to a ring-fenced Premiership? 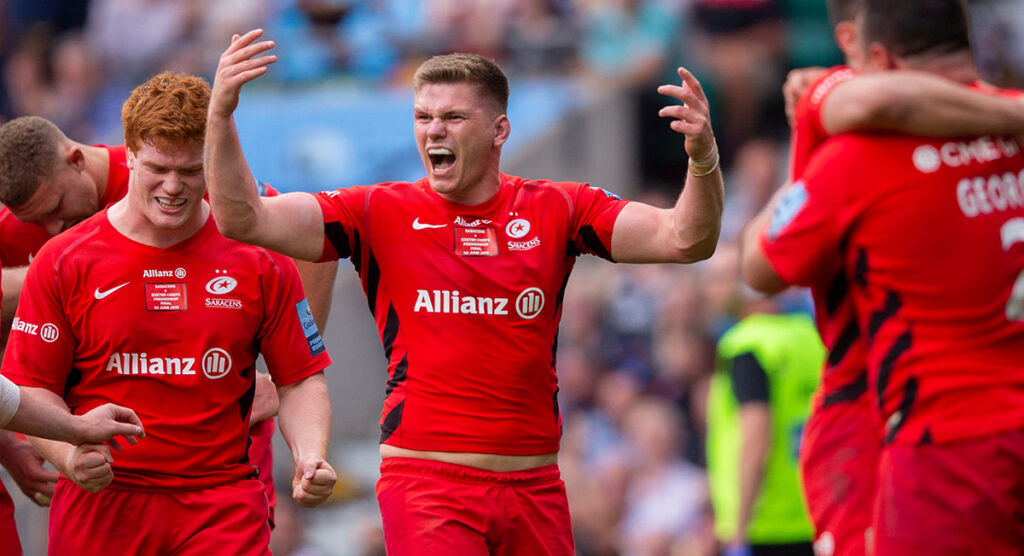 Saracens’ 35 point deduction and £5.36m fine could see the European champions fighting for their survival in the Gallagher Premiership later this season.

The reigning Premiership champions were punished for failing to disclose player payments over the past three seasons and went to -26 points in the league on Tuesday. They appealed the decision shortly after and returned to fourth place, but could well see themselves at the foot of the table for much of the season if the appeal is not successful.

While it was ten years ago that would have last seen Saracens relegated after being docked 35 points, this season could prove to be difficult. Many England players will not feature extensively after the Rugby World Cup, and in conjunction with what is looking to be a competitive season, it will be a mountain to climb to avoid dropping to the Championship.

With Bath at the foot of the table currently and Leicester Tigers only one place above, Saracens could be thrown into a relegation scrap with them. Of course, after only three games this season it is hard to say who the relegation candidates are, but if last season is anything to go by, where Leicester finished 11th, some giants of English rugby could be fighting for survival.

However, this is all the more reason why the Premiership may become ring-fenced.

As Leicester, England’s biggest club historically, teetered on the brink of relegation last season, calls for ring-fencing the league only intensified. Those demands were suppressed for another year as the Newcastle Falcons went down instead. But if Saracens, the most successful English team in the professional era, face going down, this may cause the Rugby Football Union to shake things up.

Many fans on social media feel this could be the case, as it would be disastrous for the national team if Saracens were to drop out of the top flight.

This was a hotly debated topic last season, with many advocates on both sides, but this sanction by Premiership Rugby has all but confirmed many fans’ suspicions that a new 13-team league could be in place next season to avoid the fallout of losing one of the giants of the game.

This is what has been said:

Guarantee the premiership will be ring-fenced at the end of the season.

Good, they got caught and should pay the consequences, now watch the Prem getting ring fenced so they don’t go down to the championship!!!

This is shocking on so many levels. It will be fascinating to see if @Saracens can stay up – last season this deduction wouldn't have seen them relegated. The risk of losing Saracens/Leicester this year highlights that the Premiership 100% needs to be ring-fenced https://t.co/aJeS49fluG

Leicester, Bath and Saracens (after being docked 35 points) in the bottom 3…………… 100% the Premiership is getting ring fenced this season 😆😆

Saracens to stay up, Falcons to be promoted… and then the Premiership to get ring fenced at the end of the season. #HeardItHereFirst #UnlessImWrong

No doubt @premrugby will be ring-fenced at the end of the season now. @Saracens going down would be hugely damaging for English rugby. https://t.co/W6m9r2nW5D

Wow… Seems like a case of about time really! I wonder what the odds are of the Prem being ring fenced this year 🤔 pic.twitter.com/cEoAWbyWRO

There is a very real possibility that Saracens could win the Champions Cup this season, qualifying for the next campaign, whilst being relegated at the same time, which would create complications that have not been seen before.

It is a permutation like this, and the questions regarding their England players and Academy if they drop to the Championship, that make a ring-fenced league a very real possibility if their points deduction stands.