IT'S FINALLY TIME: All you need to know ahead of the Premiership's return 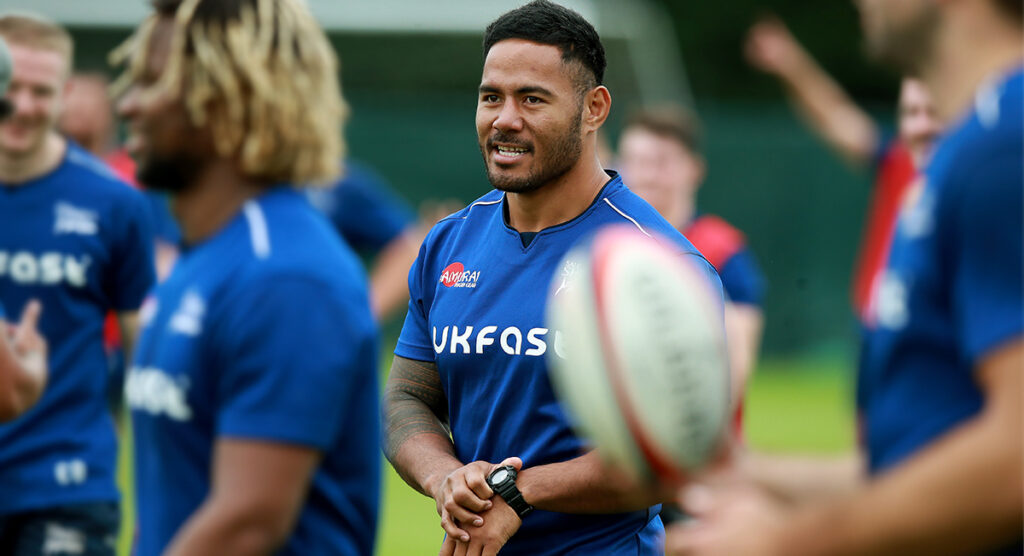 This weekend marks the return of the Gallagher Premiership, with Harlequins kicking things off against Sale Sharks at the Twickenham Stoop on Friday evening.

With action paused since March, the remainder of the Premiership will be disputed over nine regular season weekends before the semi-finals and final in October.

Thirteen of the 22 rounds have been completed so far in a season which began last September. Exeter Chiefs currently top the table on 45 points and nine wins versus four losses. The Devonshire club has picked up nine bonus points, which gives Rob Baxter’s side a five-point margin over Sale.

The revelation of the season before it was paused has undoubtedly been Bristol Bears, who sit third in the standings with eight wins from their 13 matches. Star players such as Charles Piutau and Nathan Hughes will be hoping the momentum is maintained upon resumption of competition.

At the bottom of the table is Saracens, who will be relegated at the end of the season. Billy Vunipola says that the side will not simply “enjoy the ride” once the season restarts, insisting that there is still a lot to be gained from the remaining matches.

Sarries’ relegation relieves – but perhaps masks – the pressure facing Leicester Tigers, who are stuck in 11th in the table, two points behind Worcester.

While the season is still unfinished, there are a few new faces at different clubs which will be sure to create fresh buzz around the restart this weekend.

Possibly the biggest talking point of the year so far has been the England centre’s split with Leicester. Tuilagi spent 11 years with the Tigers but is set to bolster an already potent Sale attack at least until the end of next season.

There is some respite for Tigers fans in the form of the arrival of giant Fijian winger Nadolo from Montpellier. Provided Leicester can return to their attacking prowess, Nadolo might just be the player to help bring the club out of the bottom group of teams.

Two big game players and two exciting new arrivals at Ashton Gate. Sinckler is likely to do all the nitty-gritty at the breakdown at in the scrum, while Radradra’s record speaks for itself. A try-scoring machine for Bordeaux-Bègles, the Fijian is another who is tipped to take the Premiership by storm.

Who’s playing who (and when)?

Dates, times, and channel info for every @premrugby game in August 🙌

Mark your calendars, we’re back underway on Friday the 14th 🏉#RugbyReturns pic.twitter.com/YNqQFwU5bt

IT'S FINALLY TIME: All you need to know ahead of the Premiership's return | RugbyDump - Rugby News & Videos