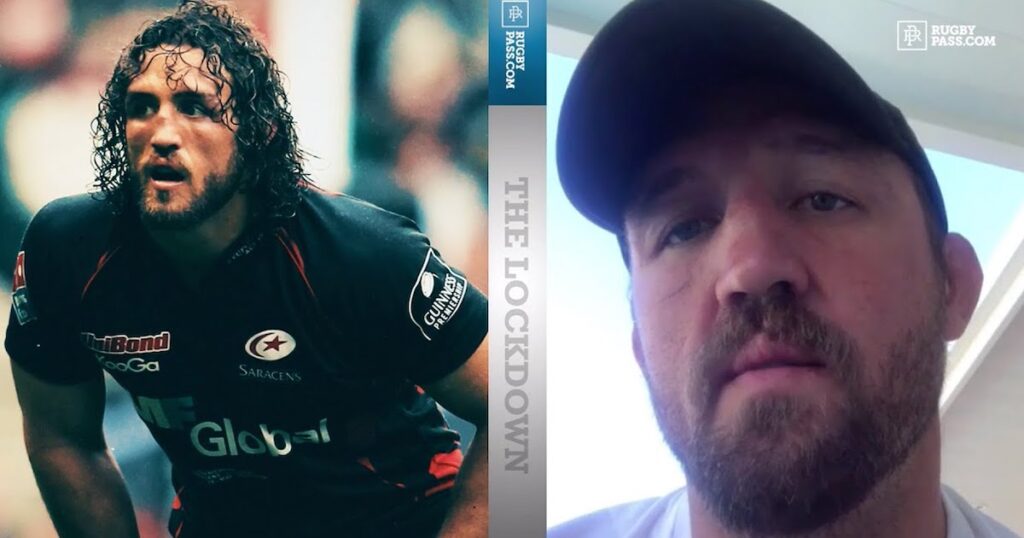 During his time as a player, Namibian internationalist Jacques Burger earned himself a reputation as one of the hardest men to ever play the game. Now, after his retirement in 2016, the former player reveals the unbelievable impact rugby has had on his body.

Speaking to former Saracens team-mate Jim Hamilton for RugbyPass, Burger talks about the number of injuries and subsequent surgeries he has had to undergo since calling time on his career.

“I’ve had two double cheekbone reconstructions, three shoulder surgeries, I think I’ve had around nine or ten on my right knee,” Burger said.

“I came back training [once] and I was just in so much pain […] I told them ‘I can’t do it anymore’ and they said that I’d get through it.

“They had to take a wedge out of my leg and they restructure your leg so it’s in a different position, it takes the pressure off the other side. That was a long battle.”

Burger then goes on to explain several other ‘small’ surgeries, but it is staggering just how much work needed to be done in order to preserve his career for as long as it did.

The spotlight is certainly now on player welfare more than ever, and these stories from Burger are not by any stretch isolated. In fact, most retired players will have experienced something very similar.

It’s not just injuries Burger discusses, he is also keen to share his views on howe to better develop rugby at youth level in his native Namibia and he sees a lot of potential to grow the game in his homeland.

“Rugby is in our blood, everybody loves a game of rugby,” Burger continues.

“We have so much talent here, but nothing is being done to get kids who are in townships off the streets, who haven’t been exposed to rugby, who don’t even have a TV, no-one goes out there.

“I want guys who believe that Namibia can win a World Cup game, they need someone who can grow the game and fund it.”