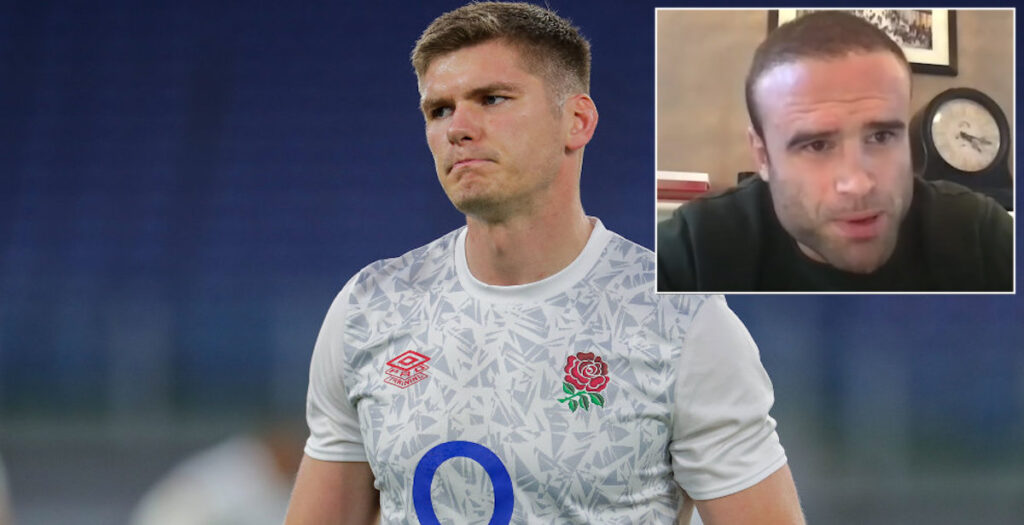 Wales legend Jamie Roberts gave his verdict over whether England star Owen Farrell should retain his starting place in the Six Nations via podcast Rugbypass Offload.

Roberts and former Scotland international Ryan Wilson were both asked if they agree With Matt Dawson’s recent criticism of Farrell, who suggested the Saracens player was holding England back due to his current form.

The pair concluded that Farrell won’t be dropped by Eddie Jones due to his kicking ability as well as the lack of competition within the England set up at fly-half and inside centre.

Farrell was at the centre of controversy during last weekend’s Six Nations clash with Italy for a high tackle and a successive average performance after the defeat to Scotland in round one.