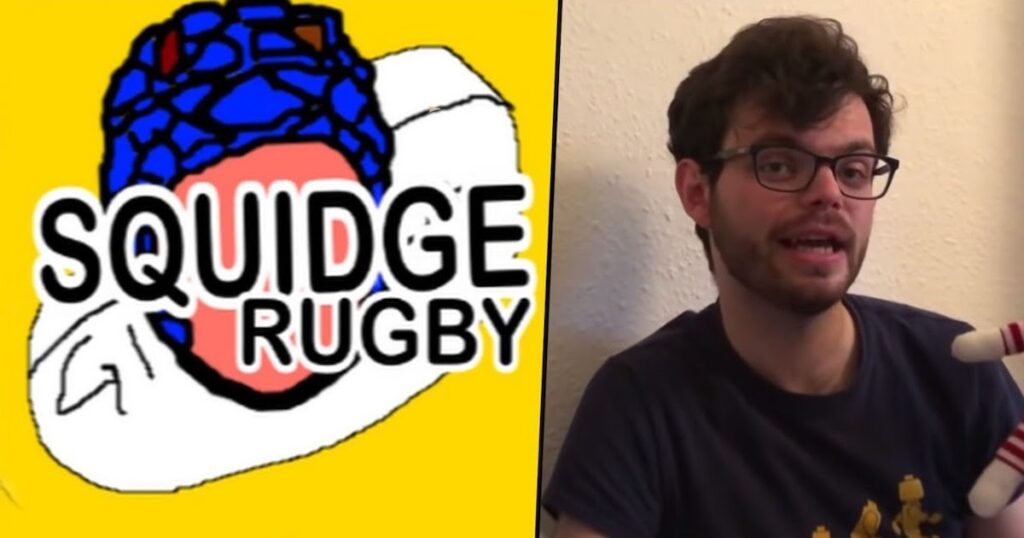 Mention the name Squidge to most rugby fans and they will know exactly who you are talking about. Robbie Owen, the creator of the Squidge YouTube channel sat down with Jim Hamilton for RugbyPass to talk about his work.

With over 30,000 followers on Twitter and nearly 130,000 subscribers on YouTube, Squidge is a rugby phenomenon through his meticulously analysed videos on almost every aspect of the game.

The depth of analysis and the insight given across the hundreds of matches reviewed makes it clear that Squidge is a very knowledgable critic of the sport and the short, sharp and insightful delivery of such analysis has helped generate something of a cult following.

One of the key moments in making Squidge a mainstream name as opposed to a niche rugby community figure was in the aftermath of his video on Sam Warburton, following the former Wales captain’s retirement. The support and subsequent sharing from Warburton himself, helped the channel sky-rocket.

“I remember going to see the new Mission Impossible film the day I put the video up, and coming out the other side of that and having 200 Twitter notifications because Sam Warburton had tweeted about the video itself…suddenly the recognition started to build and build from there.

“After that, I didn’t need to do anymore work on building a brand once I hit that point.”

Among other things in this interview, Owen talks about his process of watching and re-watching matches, analysing trends and up-and-coming styles of play. It’s a fascinating insight into how Squidge has become one of the most popular online commentators of the game.

We’ve included an example of his work below this interview, as he did a deep dive in the Springboks’ 2019 Rugby Word Cup win.

Squidge on how the Springboks won the Rugby World Cup.