Joe Marler discusses new documentary inspired by his own meltdown 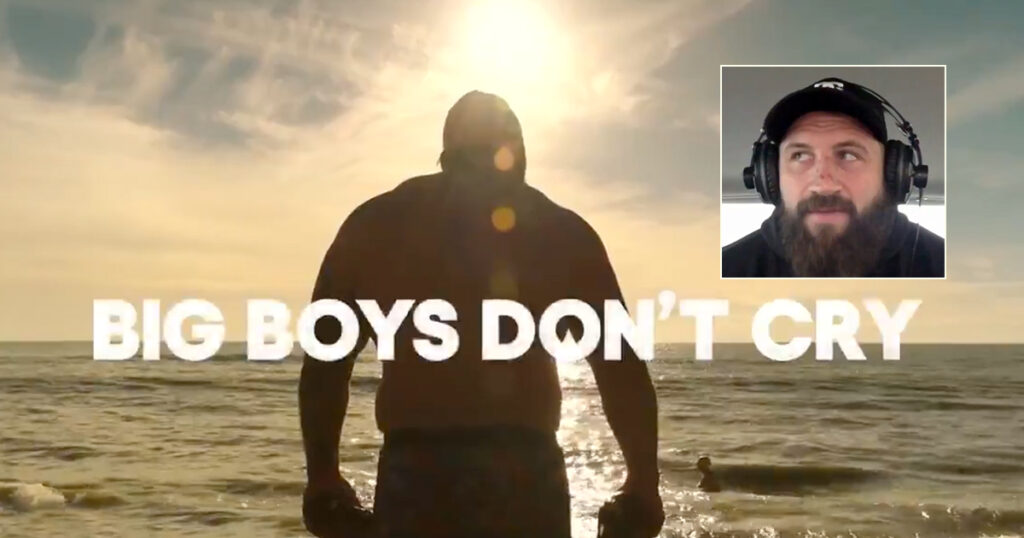 Joe Marler was a guest on Good Morning Britain today to discuss his new documentary Big Boys Don’t Cry, which aired on Wednesday.

The documentary sees Marler travel across the UK exploring ways in which poor mental health can be managed.

The England and Harlequins prop has been very candid in the past about his battle with depression and his mental health struggles, and even urged the British and Irish Lions to add a specialist counsellor to their touring party this year to help players and staff cope with an extended spell in their bubble environment.

Appearing on Good Morning Britain the day after the documentary aired, Marler shared what inspired the film.

As a prop forward, Joe Marler plays rugby at the sharp end, and he has become known for attacking the difficult subject of depression in a similarly head-on fashion.

“And I talk about it briefly in the film and I talk about it more in my book. I had lost control and I didn’t like who I was anymore. It just exploded at home and enough was enough. I had upset my wife, I felt ashamed of who I was and what I was doing so I had to go and get help. Fortunately, I found someone to help me, a psychiatrist, then had the diagnosis of depression and moved forward on medication.

“I opened up to my wife and various close friends and one friend in particular was Gray Hughes, who’s the director of this documentary.

“So I went ‘oh, okay, so this seems to be a catch-22. You’re suggesting going to get mental health help but you want to film every moment of it.’

“It was Gray’s idea and we’ve been working on it for a little while and I have to say I was a little bit scared, a little bit nervous, about doing it.”

‘I was worried that it would be used against me.’

Joe says he’s learnt that he can still be ‘strong on the rugby pitch’ whilst being ‘open and vulnerable’ about his depression. pic.twitter.com/yMUaIQsC8d

There was also time to reflect on his singing ability.

Joe Marler will take on any challenge… but singing a solo in a choir seems to be his weakness 😂 pic.twitter.com/sotxDy6L3L