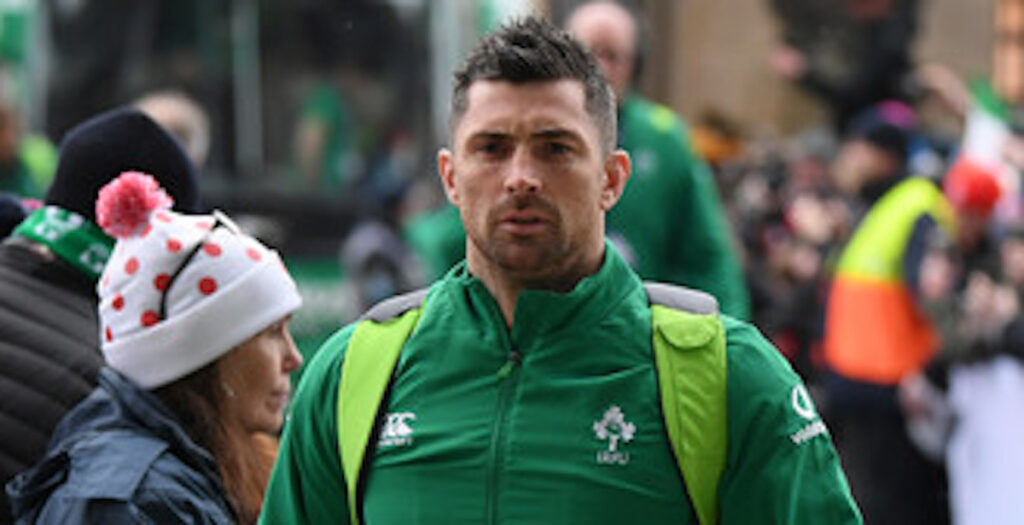 YouTuber Andrew Forde has returned with another tribute montage and this time Irish full back Rob Kearney is in the spotlight.

The 34-year-old has made 95 appearances for Ireland since his debut in 2007 and has three British & Irish Lions tests caps to his name.

The Leinster man is known for being reliable under the high ball and over his extensive career Kearney has scored 16 tries for Ireland, including his memorable 80-metre intercept score against New Zealand back in 2013.

His fantastic try against South Africa in the 2009 British & Irish Lions tour is another career highlight to savour and he is currently joint eighth in the all time appearances list for the Irish.