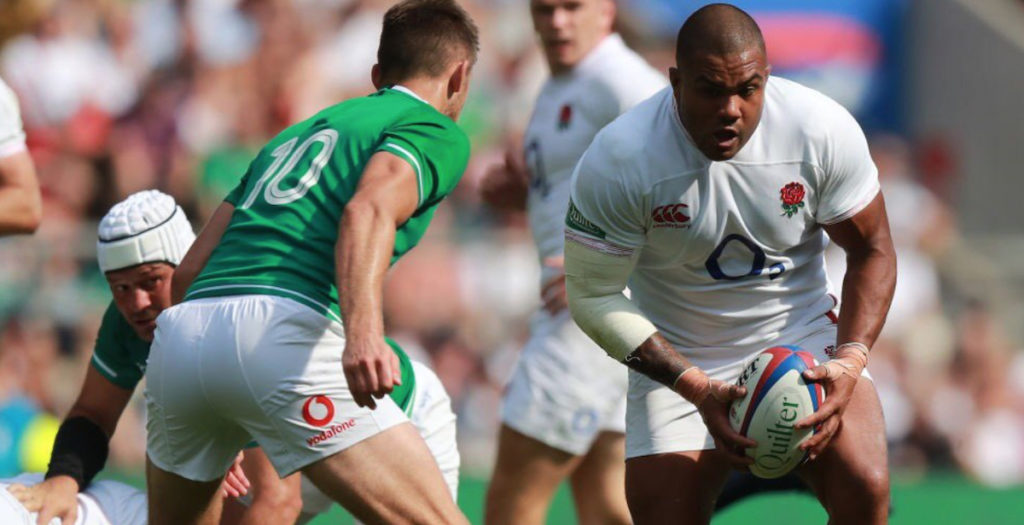 Although Manu Tuilagi received the man of the match award against Ireland on Saturday, Kyle Sinckler has been getting a lot of praise over social media.

Manu Tuilagi was named MOM in today’s game but this guy was unreal. I know he’s who I would be if I was brought back as a forward but even so, how good? Spots opportunities & pushes ball to space. Love it. #proplife #propcrush #RWC2019 pic.twitter.com/fePiaWNYyX

The 26-year-old prop made more metres with ball-in-hand and more tackles than any other front rower at Twickenham and his handling skills in the build up to Tom Curry’s second half try were lovely to watch.

However more importantly for Sinckler, he didn’t give away a single penalty. In recent games he has come under heavy criticism over his temperament but with no penalties against his name in his past four England appearances, Sinckler looks to have resolved this disciplinary issue.

And although he didn’t get on the score sheet, England went on to beat Ireland 57-15 in south west London which is a record score in the history of the fixture. Full match highlights are available below:

Great to be back at HQ yesterday. Boys brought the heat and the fans were 🔥. We keep building 🌹 pic.twitter.com/exzXakC54L

When @KyleSinckler is the man disciplining you @GeorgeKruis you know you’re in the dog house! 😂Great game lads. 👏👏 #ENGvIRE #RWC2019 pic.twitter.com/v7XGpHBqre