Le Roux found to have committed foul play, but shouldn't have been sent off 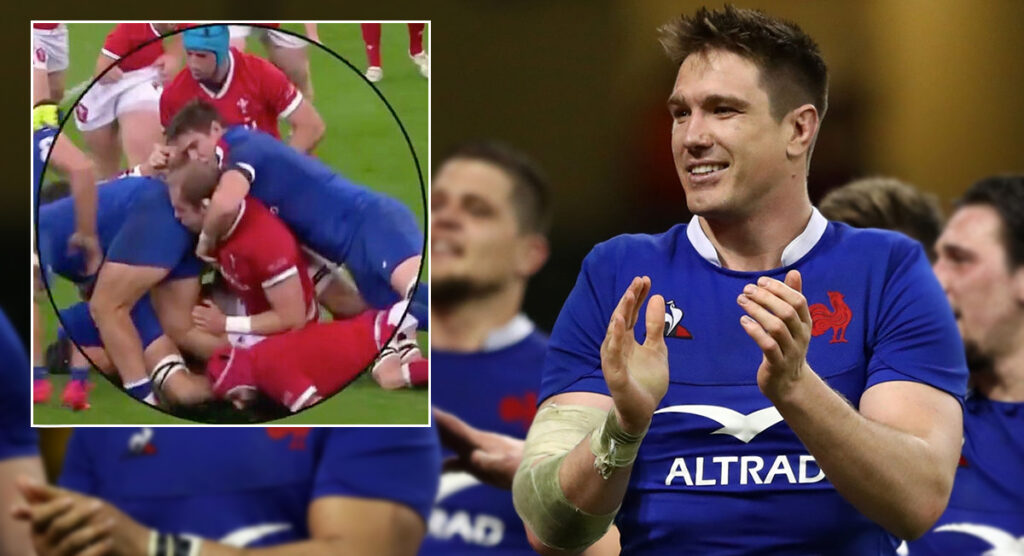 France forward Bernard Le Roux appeared before an independent Disciplinary Committee last night after being cited for a striking incident against Wales at the Stade de France on Saturday. The disciplinary took place via videoconference.

Second row Le Roux was cited following the match after he was thought to have infringed Law 9.12, Striking with the hand or arm, when he made contact with the head of Wales’ Alun Wyn Jones.

South African born Le Roux acknowledged that he made contact with Jones but denied that he had committed an act of foul play.

The Disciplinary Committee, which comprised Charles Cuthbert (UAE), Leon Lloyd (England) and Frank Hadden (Scotland), considered all of the relevant material and heard evidence and submissions from Mr Le Roux and his legal counsel, Louis Weston.

The Disciplinary Committee found that Mr Le Roux had committed an act of foul play but that it had not warranted a red card, and that he is, therefore, free to resume playing immediately.

Le Roux found to have committed foul play, but shouldn't have been sent off | RugbyDump - Rugby News & Videos