Left in limbo, Giteau and others could be exiled from their homelands for extended periods 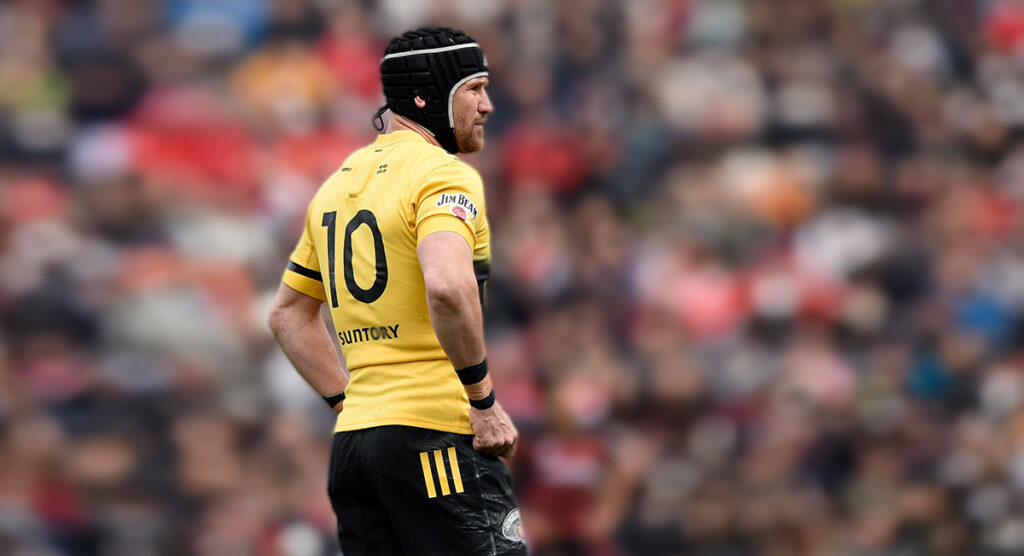 Former Wallabies star Matt Giteau has urged the Japanese Top League to make a decision about the remainder of the season amid the coronavirus pandemic.

The league has already been suspended due to the virus, but was set to resume before a recent drugs arrest caused it to be halted again for “education compliance”. But with the pandemic worsening around the world, players are urging the league to make a decision as they face the prospect of being barred from their native countries for the foreseeable future.

The 103-cap veteran, who plays for Suntory Sungoliath, recently took to Twitter to explain the problem he is facing. He said: “There are more important things than rugby right now. I love living & playing here in Japan but not to the extent of being locked out of Australia away from my family til June. I’m hoping Top League can make a decision, either way before it’s too late.”

There are more important things than rugby right now.. I love living & playing here in Japan but not to the extent of being locked out of Australia away from my family til June. Im hoping Top League can make a decision, either way before it’s too late🤞🏼#coronavirus

Australian citizens abroad are being encouraged to return home as soon as possible as the government could be about to impose a lockdown. Players like Giteau are now left in limbo, as he faces the prospect of being exiled from his homeland for an extended period.

Kiwi and Mitsubishi Dynaboars star James Wilson has also raised his concerns, adjuring the Top League to “do right by the players” on Twitter, as he wants to return home.

Wishing I could be at home. As much as I want to be playing rugby right now here in Japan, and this is coming from a guy that won’t get to play many more, I don’t want to be away from my family any longer. I am hoping the Top League do right by the players tomorrow 🙏🏽 #COVID19

Stuck in between a rock and a hard place at the moment, all us Aussies here in Japan.

Still no call on what’s happening with remainder of Japan Top League but our boarders are closing??!! https://t.co/8bKXItnquO

The vast majority of sporting events around the world have been suspended in order to prevent the spread of the virus, and it is clear that the foreign players in Japan want the Top League to follow suit.

Giteau returned to Japan from Australia recently, sharing the photos of the empty plane he was traveling on, with flights around the world being restricted, and many countries urging people to minimise social interaction to prevent the spread of the virus.

Weirdest flight I’ve ever had.. So empty & quiet 👀 #coronavirus has certainly made an impact on flying 😳 pic.twitter.com/3U4nLbP9zc

The Top League are expected to make an announcement soon, and it cannot come soon enough for players like Giteau who seek to return home.

Left in limbo, Giteau and others could be exiled from their homelands for extended periods | RugbyDump - Rugby News & Videos