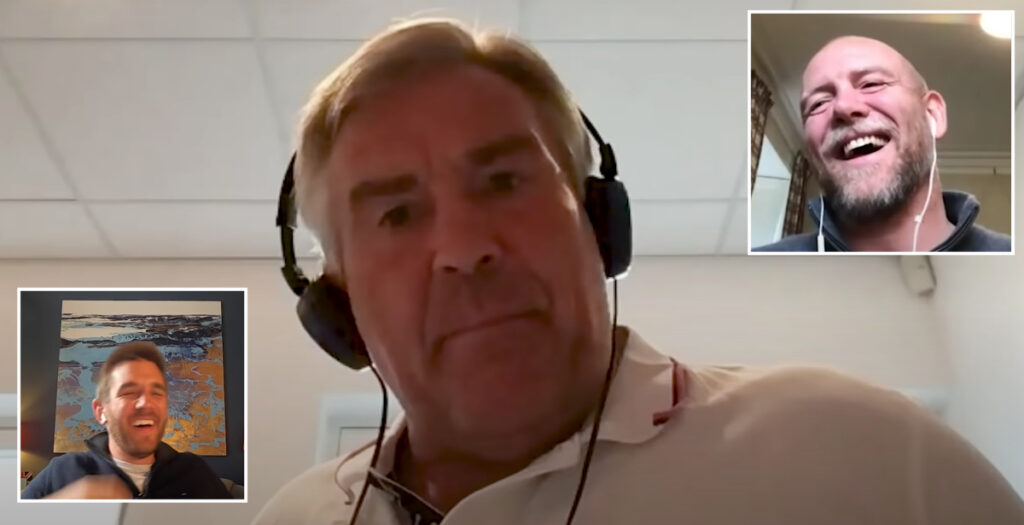 The former prop joined Alex Payne and Mike Tindall on The Good, The Bad & The Rugby podcast last week as he shared a fantastic story featuring Gavin Hastings, Scott Gibbs and Nick Popplewell in Rotorua.

The four of them enjoyed a few beers at the one pub in the area and on the way back Leonard made himself very unpopular with a local farmer.

Tindall also shared his own drinking story involving Austin Healy and a golf cart which raised a few laughs between the lads over the video call.

'You've got to show it at club level': Vunivalu aiming to return to Reds to push Wallabies case