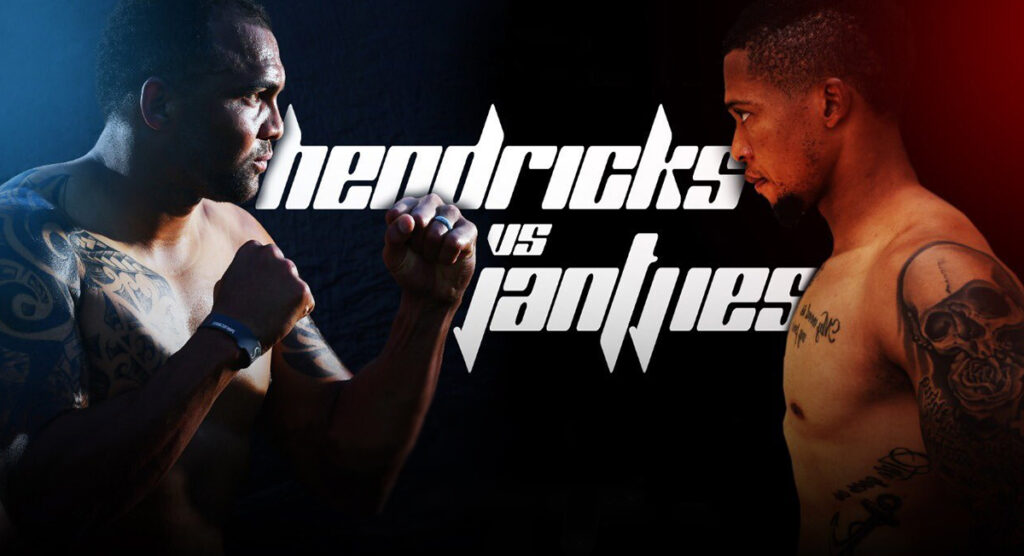 The Lions and Bulls announce today that their players, and former Springboks teammates, Elton Jantjies and Cornal Hendricks will face each other in a fight next Wednesday in ‘The Battle of the Backs’.

In an announcement that completely blindsided many, the bout will be streamed on September 2nd on Facebook.

There is not yet any clarification as to what sport the two will be competing in, other than it will be a fight, but the Bulls, who the 12-cap Hendricks signed for last year, wrote on their poster for the fight: “From rugby fields to octagons, history will be made”.

History will be made as Cornal Hendricks faces Elton Jantjies 🥊 IT’S ON #BattleOfTheBacks 🔥@LionsRugbyCo pic.twitter.com/l591gZilNp

Meanwhile, in some pre-fight hype to whet the appetite, the World Cup winner Jantjies promised “There will be blood!”

In a historic first the #BattleOfTheBacks is going down! Cappie Elton Jantjies will don the gloves to face Vodacom Bulls' Cornal Hendricks to fight it out for superiority.

Fight Night will be live-streamed on Facebook. Elton "Big Guns" Jantjies, promised: "There will be blood!" pic.twitter.com/ApFQh9oxl7

As rugby is still yet to return in South Africa due to the COVID-19 pandemic, players have obviously had a lot of time on their hands over the past months, and Jantjies and Hendricks are prepped to show the fruits of their labour during lockdown.

But with South African sides set to return to contact training next week as a return to rugby draws closer, this may be the last chance the two have to punch each other in the face without receiving a red card.

This is another fascinating twist in the career of the 32-year-old Hendricks, who retired in 2015 due to a heart defect. He made his return to professional rugby last year when signing for the Bulls, and now looks to be turning his hand to combat sports.

So while there is a mismatch between the two, that does not make the situation any stranger than it is already.