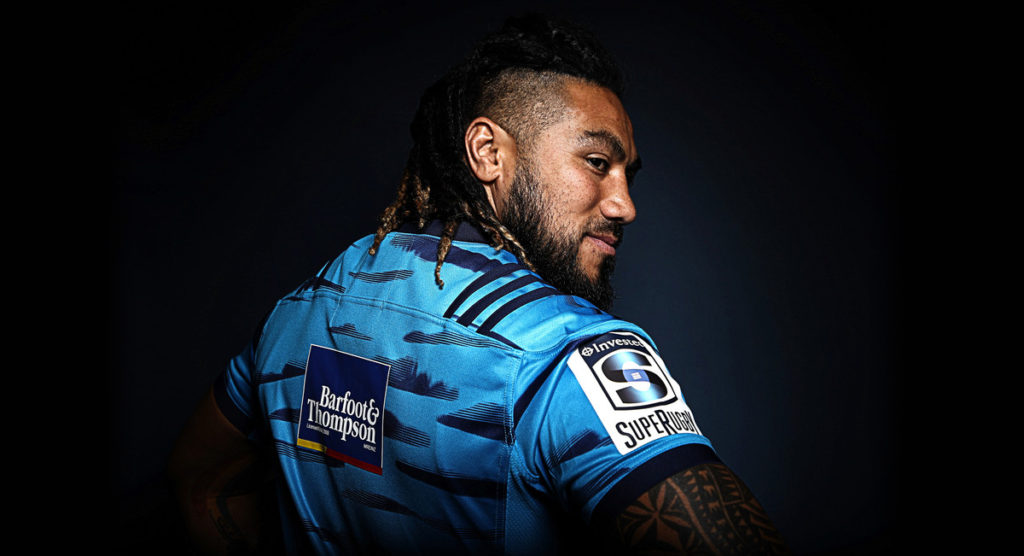 All Blacks fans have weighed in on Twitter after two-time World Cup winner Ma’a Nonu said that he has not ruled out returning to play in his fourth World Cup later this year.

The 103-cap centre said that the prospect of the World Cup is ‘on everyone’s minds’ ahead of the Blues’ opening Super Rugby fixture against the champions the Crusaders this weekend, but has said that he is primarily focused on his club for now.

Nonu is starting his third stint with the Blues and is hunting an elusive Super Rugby title. He will be 37 by the time the World Cup comes around, but that does not deter many of the fans of hoping he makes a return.

Of course, a lot of the supporters say this would only be dependent on whether he can replicate the form he showed prior to his exit from New Zealand rugby in 2015 after his second World Cup triumph. He spent the intervening time in Toulon in the Top 14, and while he was not necessarily poor, he did not quite live up to the standards that were hoped from him.

That is why some fans feel that the centre is past it now, and does not stand a chance of making the All Blacks. This is understandable, as Steve Hansen has a wealth of talent in the centres to choose from, including Sonny Bill Williams, Ryan Crotty, Anton Lienert-Brown and Jack Goodhue.

Nonu needs to focus on making the Blues team first before he thinks of anything else, and there is stiff competition there. But some do concede that Nonu can provide injury cover and experience to the All Blacks in Japan later this year.

In fact, some fans were even calling for Nonu’s return to the All Blacks before the player himself had even admitted that he was thinking about it. Then again, after all that he has done at Test level, it is no surprise that people think he can do it again.

I would pick him on reputation alone – best 12 in history. #fact

Blues recruit Ma'a Nonu breaks his media silence: 'I want to be an All Black again' https://t.co/NpKST9Gbzl

handy experience if a few injuries come up, and if he is anywhere near as good as he was that is a handy bit of injury cover.

Loved his play, a damn site harder than sbw!

seeing all these Ma’a Nonu headlines and interviews and I’m so emotional. The greatest ever 12 is back. 😭😭 man says he wants to play in the World Cup even.

Yeah Boyo!! Coming out! Can't hide the desire for too long – #nonu4japan https://t.co/JdqYgDUFWR

2 of them won’t make the World Cup squad imo … can’t see nonu getting back .. his legs had gone at Toulon and got a feeling reed is gonna pick up another injury , he’s like glass now

Ma’a Nonu back for the blues in Super Rugby. Wouldn’t be surprised to see him in the all blacks squad this Autumn https://t.co/J0xqil0Var

Blues year this year. Nonu going to take us all the way then earn a call up to RWC side and save the All Blacks and NZ. 😂