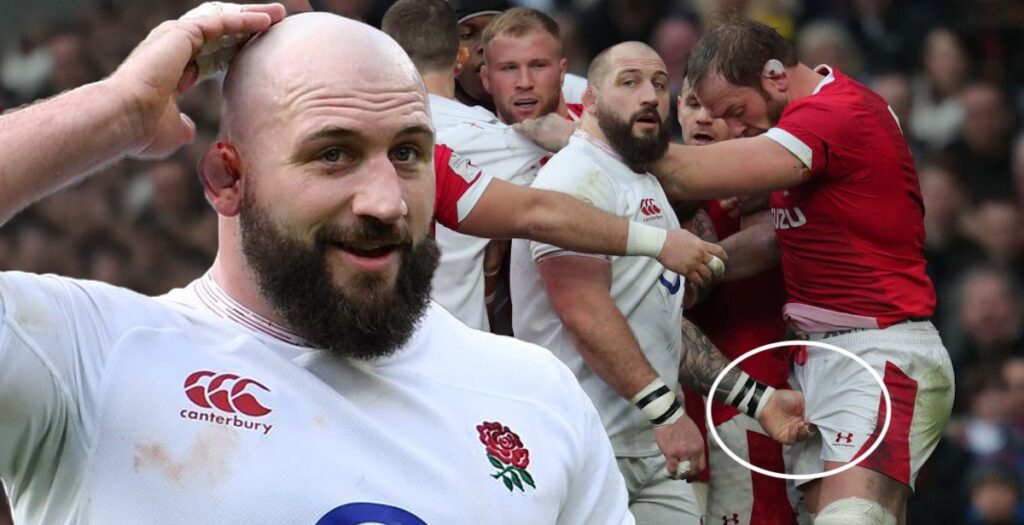 The 29-year-old Harlequins front rower was set to miss 10 games when he was issued the fine on March 12 but due to the COVID-19 pandemic halting Premiership and Six Nations rugby, Marler won’t miss any action.

The incident involving Marler and Jones prompted huge debate within the rugby world with some fans labelling it as sexual assault while others just saw it as laddish fun, but World Rugby decided to ban Marler off the back of the incident.

Marler, known as one of rugby’s funnymen, has earned 66 caps for England since making his debut in 2012 and has two Test match caps for the British & Irish Lions.