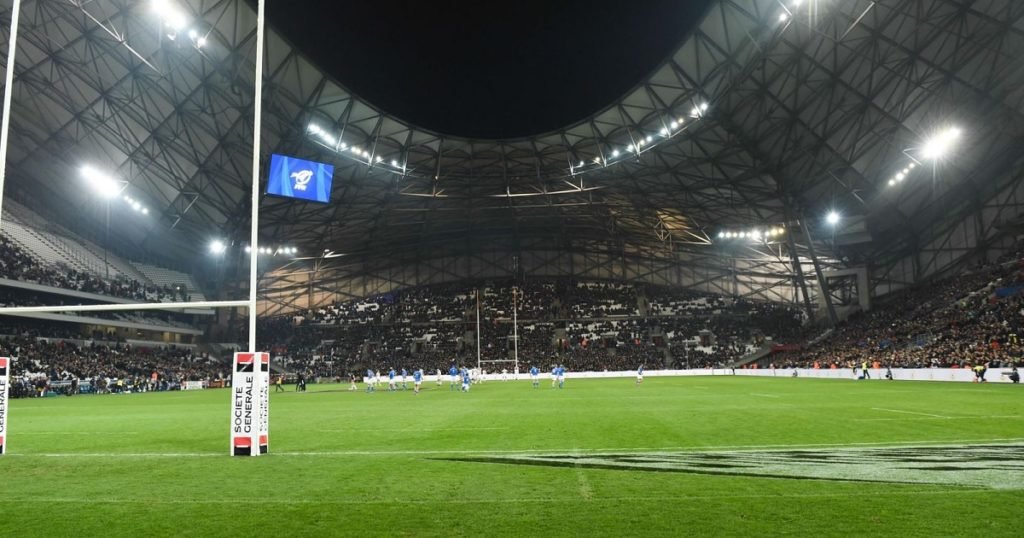 Marseille’s Stade Vélodrome will play host to the 2020 European Rugby Champions Cup and Challenge Cup finals, it has been announced.

The city’s iconic stadium won the rights to host both finals following a tender process run by The Sports Consultancy.

While ostensibly a football stadium, the Stade Vélodrome is no stranger to hosting rugby matches, having hosted the 2010 Challenge Cup final between Cardiff Blues and Toulon, which Cardiff won in dramatic fashion.

It has also hosted several home matches for the French national side, including last year’s 6 Nations encounter with Italy.

European Rugby has also stated that the host venue for the 2021 finals will be announced at a later date.

CEPCR Director General, Vincent Gaillard, said: “While France is a traditional stronghold of the great game of rugby, a European finals weekend in the city of Marseille will be a whole new experience both for local fans and for our loyal supporters who travel in their tens of thousands year after year.

“Having made history in Bilbao last season, and with all roads leading to Newcastle this season, we are certain that Marseille and the state-of-the art Stade de Marseille will deliver a truly memorable weekend on the Cote d’Azur as we celebrate the European Cup’s 25th anniversary.”

Jean-Claude Gaudin, Mayor of Marseille, said: “In selecting our city, EPCR has recognised a remarkable collective work on a successful bid project, worthy of the expectations of this major sporting event, which commands the attention and enthusiasm of the rugby world.

“After the European Year of Culture in 2013, UEFA EURO 2016, the European Year of Sport 2017, the Rugby World Cup 2023 and the hosting of the sailing events of the Olympic and Paralympic Games 2024, staging this top European club rugby weekend is further recognition for Marseille, now making us a member of an elite circle of sporting cities.”

French clubs have enjoyed much success in the Europe, with at least one side in the Champions Cup final for the last six years, while they are an omnipresent feature in the Challenge Cup knock-out stages.