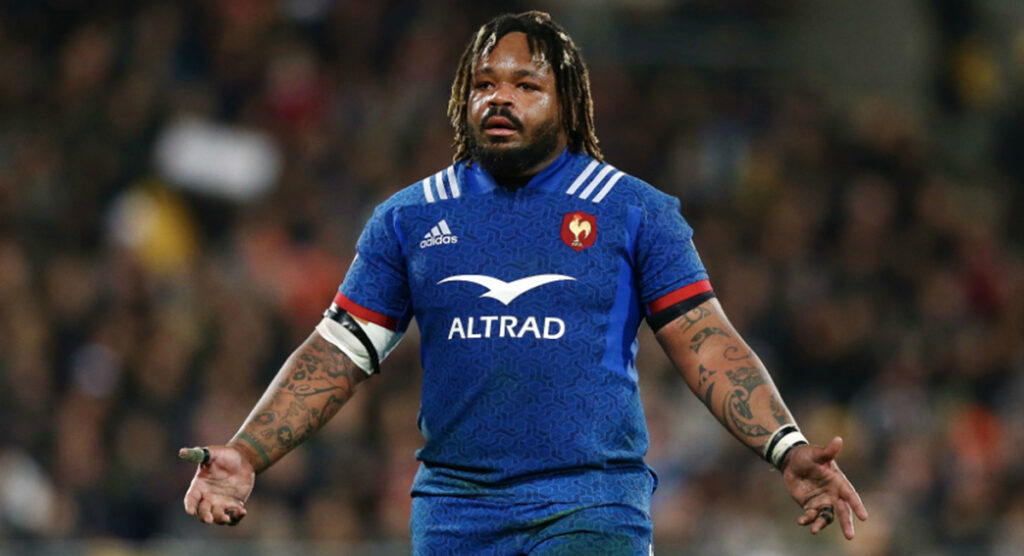 More and more big-name rugby players are headed to the MLR to ply their trade. Ma’a Nonu, Tendai Mtawarira, and Mathieu Bastareaud chief among them. Over the weekend, Bastareaud made his debut for New York-based Rugby United. Many have pointed out what appears to be a serious lack of top-level fitness.

There’s no question that Bastareaud has been a dominating force at centre both for France and Toulon. His size alone is enough to give many opponents nightmares.

However, signs of past dominance were scarce to non-existent in his debut. Furthermore, his current size will no doubt be generating concerns from his new club.

Don’t look for the MLS importing trend to end any time soon. Former England captain Chris Robshaw is also set to join Rugby United after his time with Harlequins comes to an end later this season.