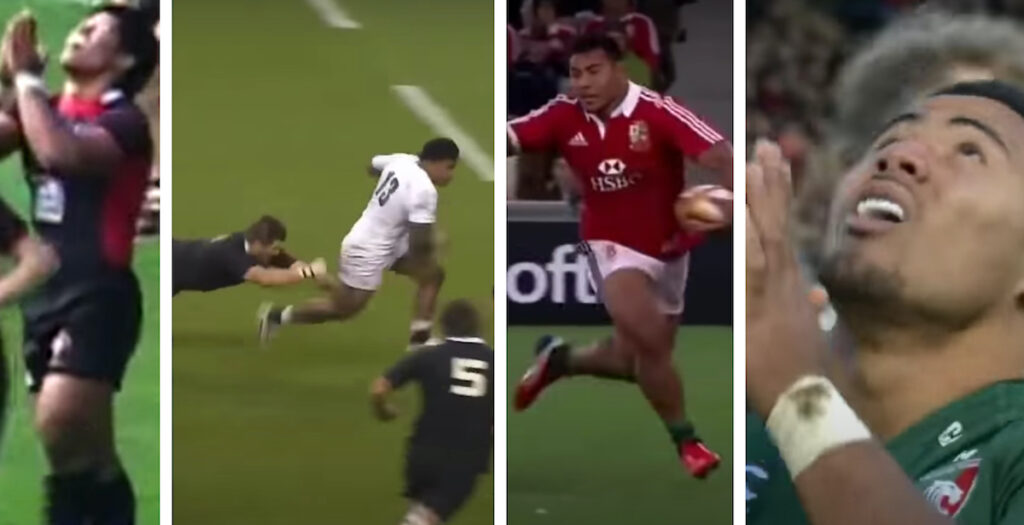 Manu Tuilagi has just signed a new deal with Sale Sharks ending an 11-year stint with Leicester Tigers in the Premiership.

The 29-year-old centre has earned 43 caps for England since making his debut in 2011 and played a Test match for the British & Irish Lions in 2013.

At 110kg Tuilagi is a crowd favourite for his powerful ball carrying and big hits for club and country and YouTuber Andrew Forde has put together an in-depth highlights reel of his career to date.

The video begins with his first Twickenham appearance during his school years and carries right through to his most recent Test try against Wales in the 2020 Six Nations.