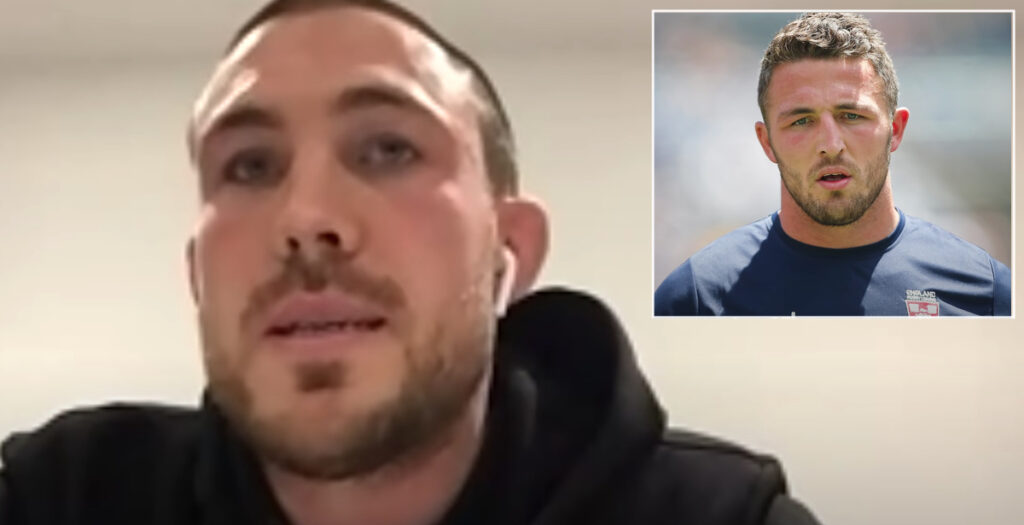 Harlequins full back Mike Brown said the lack of central contracts in the England set up creates more egos and cliques within the squad.

The former England star told RugbyPass Offload podcast that the lucrative match fees can cause “backstabbing” and have a “detrimental effect on team moral” after Sam Burgess blamed the side’s 2015 World Cup exit on player egos.

“Sometimes within the England team there’s the problem of egos or cliques and some players are put on pedestals which maybe comes with not being centrally contracted,” said Brown.

The Quins legend went on to say that under current head coach Eddie Jones there are less cliques within the international set up while also going into detail on his relationship with Burgess and his decision to quit rugby union.

Throughout his international career Brown earned 72 caps for England and with more than 300 appearances for Harlequins, the full back is a legend for both club and country.