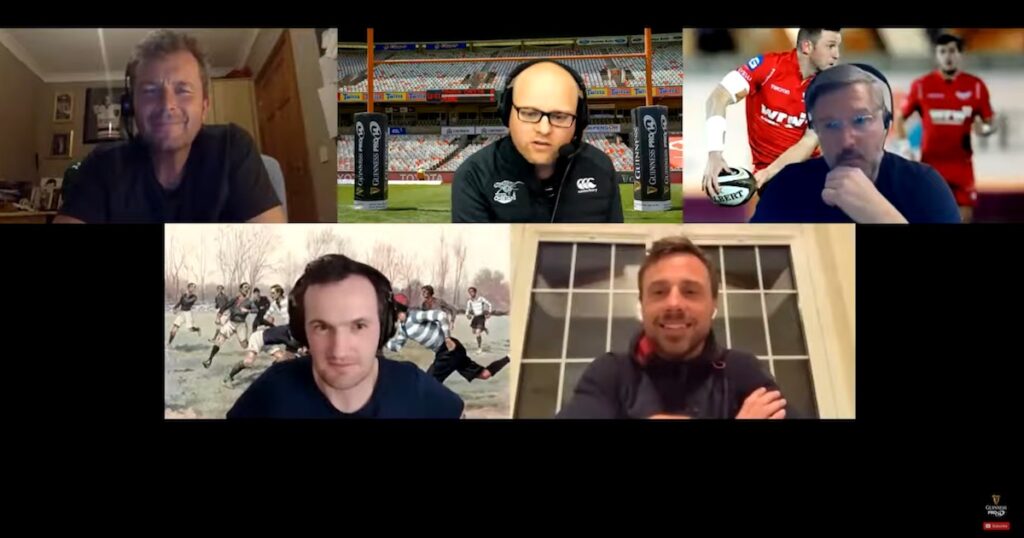 Former Ireland and Ulster winger Tommy Bowe believes that more young Irish players need to move away from home at club level if they are to break into the international squads.

Bowe, who himself left Ulster to join Welsh franchise the Ospreys in 2008, says that while the Academies at Munster, Leinster, Connacht and Ulster back home are fundamentally working, some players risk missing their opportunity to gain the experience required at Ireland level due to the strength in depth in the franchises.

Players such as Tadgh Beirne and Chris Farrell are referenced, having plied much of their trade with the Scarlets and Grenoble respectively despite coming through the Leinster and Ulster ranks.

Speaking on the Pro14 Rugby show Under the Sticks, Bowe said: “I actually see a lot of players stuck in the backlog in the likes of Leinster in particular and Munster as well…and they’re not going to get a game, maybe once.

“And when you’re 22, 24 or 25, you don’t want to be part of squads every week and not be playing matches. Training was never a part of the game I enjoyed, you play the game because you want to play games.

“I do believe young guys should take an opportunity because, you either sink or swim and if you go abroad and you go well in another club, it could be the best thing that could ever happen to you.

“And then all of a sudden, the Irish provinces might be delighted to get you back.”

In the case of Farrell, the Ulsterman left his province ahead of the 2014-2015 season to join Top 14 side Grenoble. Three seasons at the club yielded 74 appearances and 10 tries, forcing then Ireland coach Joe Schmidt to take notice of him and subsequently brought about Farrell’s move to Munster for the 2017-2018 Pro 14 season.

Beirne was another to make his mark outside of Ireland, having come through the Leinster Academy. His form at the Scarlets in Wales was enough to make Munster take notice of the second-row and following a call-up to the Irish national squad, was picked for the Rugby World Cup last year.

Unquestionably, the Academies in the Irish provinces are well-oiled machines which seem to produce some of the highest quality players in the Northern Hemisphere, but almost as a result of its success, the alternative of reaching a similar level elsewhere has proved just as effective.