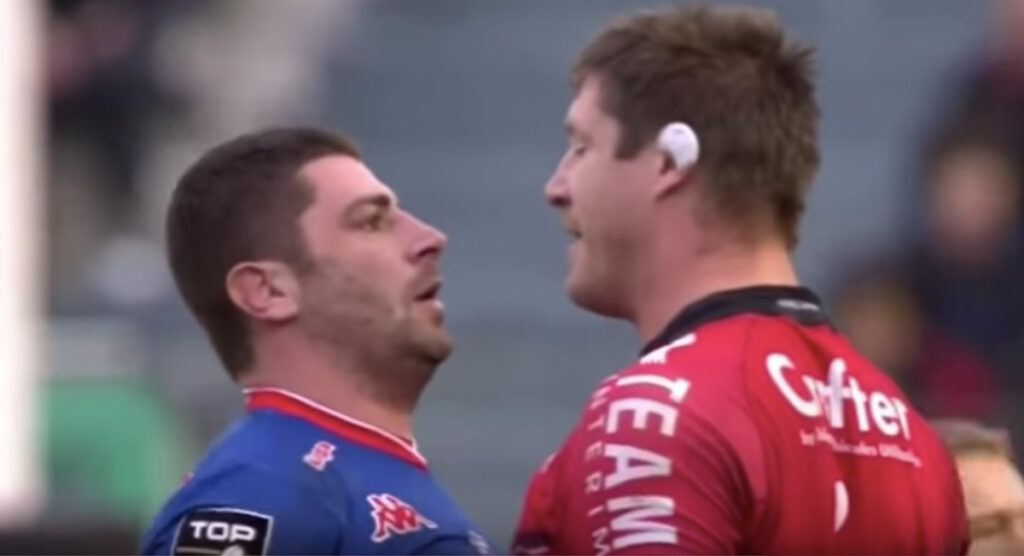 Bakkies Botha could very well be described as a cybernetic organism with living tissue over a metal endoskeleton. Even though Botha is not the Terminator – as far as we know – this video shows that he’s pretty close and almost as indestructible. He was one man you did not tangle with.

You had to take the good with the bad, as the occasional head-butt and resulting red card showed he didn’t always operate above board. But you knew the man meant business. The psychological impact of such a player is undeniable.

As the video also shows, he wasn’t beyond reminding fellow Springboks during Super Rugby matches just how rough a competitor he could be, even injuring some in that process.

When asked on the Dan Nicholl show a few years back if there was ever anyone during his time that he was nervous about, the obvious and immediate answer was no. A few potential exceptions may be Brad Thorn or today’s Springbok enforcer, Eben Etzebeth.

By all accounts, Botha was a consummate professional and a gentle giant off the field. He was also a decorated player on the field, showing he wasn’t merely a brawler, but highly-skilled. There may never be another one quite like him.