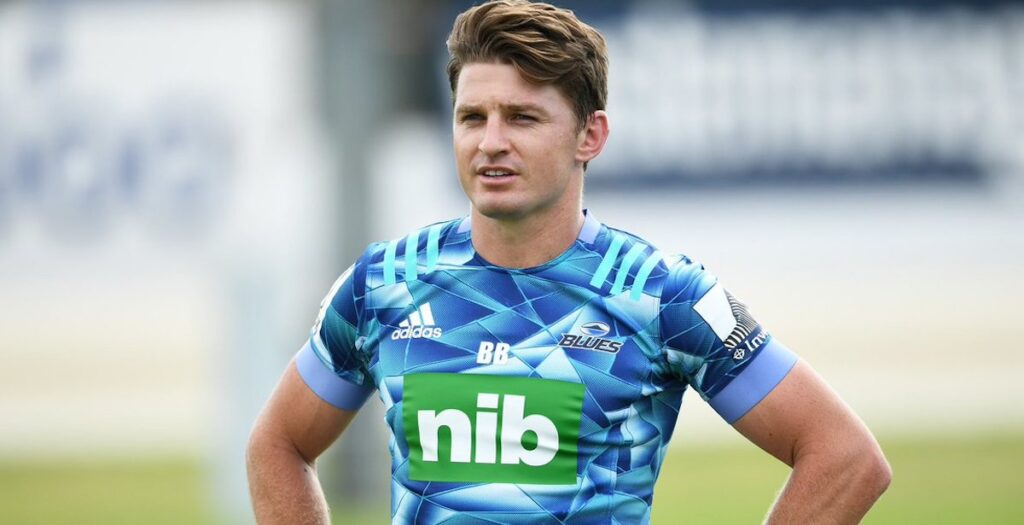 New Zealand Rugby has been given the green light by the government to restart Super Rugby in a new format if the country moves to COVID-19 alert level two on Monday.

The new format, Super Rugby Aotearoa, will involve New Zealand’s five teams – Blues, Chiefs, Hurricanes, Crusaders and Highlanders – who will play each other home and away over 10 weeks with two matches every weekend.

NZR chief executive Mark Robinson said the players would need three to four weeks of preparation in order to safely come back to contact rugby and that all games will be played in empty stadiums.

“We’re delighted for our fans that in a best-case scenario we will have top-quality rugby back on our screens next month,” said Robinson. “I know the players would prefer to be playing in front of our fans, but the health and safety of Kiwis must come first.”

Robinson added that NZR is still working through the details of the Mitre 10 Cup and Farah Palmer Cup competitions, while a decision on the All Blacks Steinlager Series in July against Wales and Scotland will be made in the next two weeks.

SANZAAR CEO Andy Marinos added: “We have known for some time that once the green light is given to recommence playing that a revised Super Rugby competition format would have to be implemented. This will mean a strong domestic focus in each territory given the travel, border and government restrictions that we will have to adhere to.”