Notable exclusions in All Blacks squad for Rugby Championship 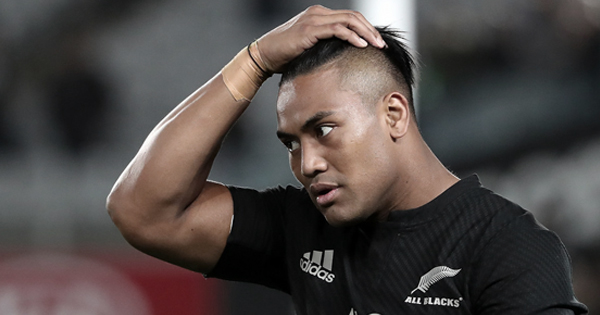 With the Super Rugby season now in the books, it’s time to start getting ready for the 2017 Rugby Championship. The announcement sees a return to the squad for star winger Nehe Milner-Skudder, while prolific winger Julian Savea is left out.

Savea’s form has not been where it needs to be in recent times and with that, the winger found himself on the bench against the British and Irish Lions and in the semi-final Hurricanes’ loss to the Lions.

Matt Todd is considered very unlucky to have missed out, especially since he was instrumental in leading the Crusaders to their 8th Super Rugby title over the weekend.

Speaking of the omissions, Hansen had this to say: “We commiserate with those who have missed out, particularly Julian Savea and the unlucky Matt Todd, both of whom have made great contributions to the All Blacks jersey and will do so again in the future. I’m sure.”

It shows the cruel nature of professional sport, but the only thing that matters is form. The talent in New Zealand is so deep with wingers, they can afford to forego a bus with 46 tries to his name.

The All Blacks squad is as follows:

The opening All Blacks game will take place against the Wallabies in Sydney on August 19.