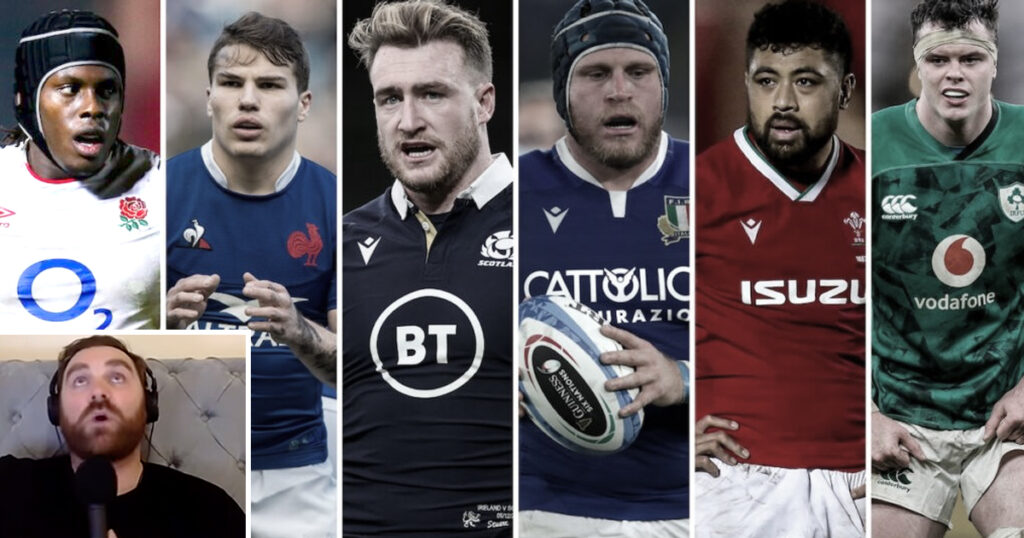 The start of the 2021 6 Nations is less than 24 hours away now, with Italy kicking off against France in Rome, before England host Scotland at Twickenham.

Like many on the eve of the tournament, the Rugby Pod’s Jim Hamilton and Andy Goode have given their thoughts on the weekend’s matches as well as who they think will come out on top by the end of the competition in March.

While the predictions for England v Scotland are largely irrelevant given the frankly outrageous 38-38 encounter the two teams played out in 2019, the match – which marks the 150th anniversary of the first ever international match played, a narrow victory in favour of the Scots in Edinburgh – has not failed to stop fans and pundits from giving their opinions.

Hamilton’s heart says Scotland are primed for their first victory over England at Twickenham since 1983, but the mind is predicting England to win again to retain the Calcutta Cup – which they reclaimed last year amid an Edinburgh deluge.

As for the other weekend games, both see France winning comfortably in Rome while Ireland are tipped to edge Wayne Pivac’s Wales in Cardiff.

With the resurgence of France and England’s Autumn Nations Cup triumph, the battle for supremacy for the overall tournament is set to be one of the most closely fought in years. Ireland and Wales are also not to be discounted, while Scotland are still looking for the consistency and away form to mount a serious challenge.

Goode is backing England to win the tournament again, with France and Ireland going at it to secure runner-up spot.

Predictably, Hamilton has a contrarian view.

Who is your pick for the 6 Nations title and who will win this weekend?