OFFICIAL: Saracens go bottom as they choose not to contest the salary cap breach rulings 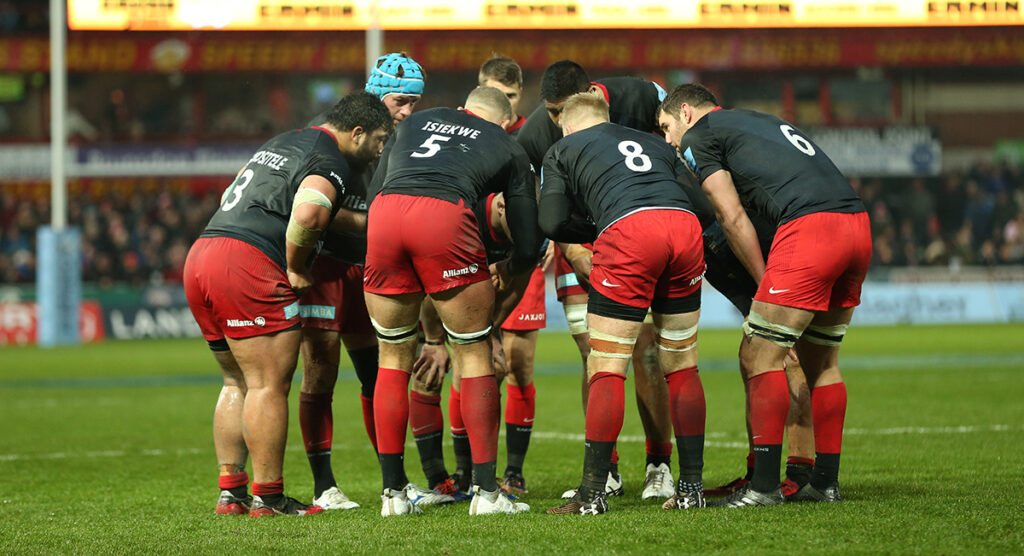 Saracens have today confirmed that they will not appeal the ruling against them in regards to the salary cap breach. A statement from chairman Nigel Wray has explained their reasons. This means that they will go to -22 on the Premiership table.

The charges against Saracens, which relate to the seasons 2016-17, 2017-18 and 2018-19, were brought following a nine-month investigation by Premiership Rugby. In accordance with the Salary Cap Regulations, the charges were referred to the independent dispute service, Sport Resolutions, which appointed a panel chaired by Lord Dyson.

The decision of the independent panel was to uphold all of the charges, finding that Saracens had both failed to disclose payments to players and exceeded the ceiling for payments to senior players in each of the three seasons.

The disciplinary process is at an end and the sanction on Saracens Rugby Club is confirmed as:

The following was released by Saracens today.

Saracens today confirms that it is not going to appeal the recent ruling of the independent panel in relation to salary cap breaches.

Any review or further appeal would be a costly, time consuming and destabilising exercise and so for the good of the game, the Premiership and this wonderful club and all its great people, a club which I have loved and served for 25 years, we have decided not to appeal but to take our punishment and hopefully soon put this behind us.

I recognise that the arrangements between myself and players, made in good faith, which comprise the material element of the charges, should have been brought to the attention of the salary cap manager for consultation prior to entering into them.

It is significant that following extensive investigations the independent panel stated that we have “not deliberately sought to circumvent the regulations” albeit we recognise that some of our actions were considered to be “reckless”.

As chairman, I must take full responsibility for the arrangements that led to this outcome. It is important to stress that our excellent coaching staff were not involved in these issues in any way.

In addition, we can confirm that we are complying strictly with the salary cap regulations in the current season and will continue to work transparently with Premiership Rugby in this regard.

We will shortly introduce robust independent governance measures acceptable to all, including the appointment to the Saracens board of a director, who will oversee a new governance regime. I will continue as always to support the club financially going forwards to ensure there is no financial instability or uncertainty.

This amazing club, which has been such a huge part of my family’s life and indeed of many, many others, has produced an incredible number of world-class rugby players. About ten of our current team have been together for between seven and ten years, as indeed have all the coaches; fourteen players have played over one hundred times for the Club and for me it is the caring and the closeness of everyone in the Saracens Family that achieves success throughout every part of our wide-ranging Saracens activities, both on the field and away from it.

Perhaps we have done the wrong thing for the right reasons, but we must now draw a line and come together as Saracens to fully support our players, our coaches and our hard-working staff.

Official table after Saracens chose to not appeal pic.twitter.com/dBXIGtAyXm