OPEN SIDE: Fascinating insight into David Pocock's return to Africa 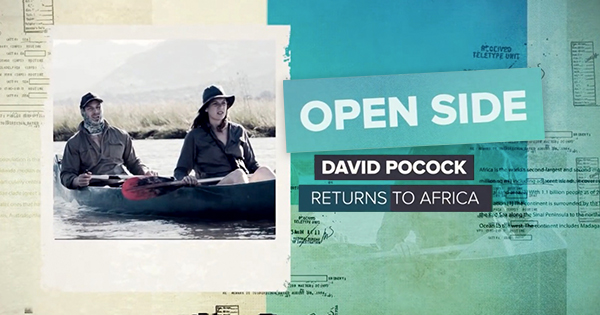 David Pocock makes his long-awaited return for the Brumbies this weekend in Super Rugby. The Zimbabwean-Australian flanker stepped away from the game in 2016 for a year long break, heading back to his former family home in Africa.

This three-part documentary, Open Side, gives us a glimpse into the trials and tribulations he and partner Emma went through while over in Zimbabwe, running their family farm.

It was a taxing challenge for the couple, but one they tackled head on, fully immersing themselves in African life away from rugby. It’s a fascinating insight into how the couple operate, and shows the level of commitment Pocock has for whatever he sets his mind to.

The 29-year-old has been unable to train for the past two months after he underwent knee surgery, so it’s been a frustrating wait, but one that he has used to get his body 100% ready.

This weekend’s return sees him rack up his 100th Super Rugby match, with 69 appearances for the Force, before he moved to the Brumbies in 2013.

Coach Dan McKellar hasn’t hesitated in rushing him back into the starting team.

The Brumbies host the Waratahs at GIO Stadium in Canberra at 19:45 on Saturday.