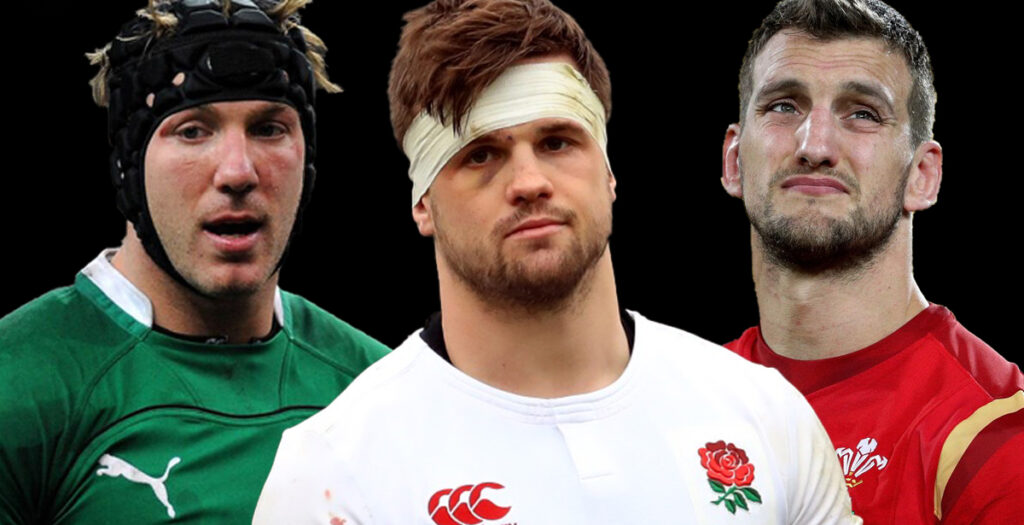 At the age of just 27 Clifford was one of England’s most talented flankers before injury ended his career prematurely and over the years we’ve lost some great players too soon.

YouTuber Andrew Forde has put together an ‘early retirement XV’ including the likes of Alex Corbisiero, Stephen Ferris and Sam Warburton who all ended their professional careers before turning 30.

There is also a list of honourable mentions at the end of the video but there are still lots of players who don’t feature such as former Newcastle prop Scott Wilson and Wasps back rower Sam Jones.