Philippe Saint-Andre picks strong French side to take on Italy 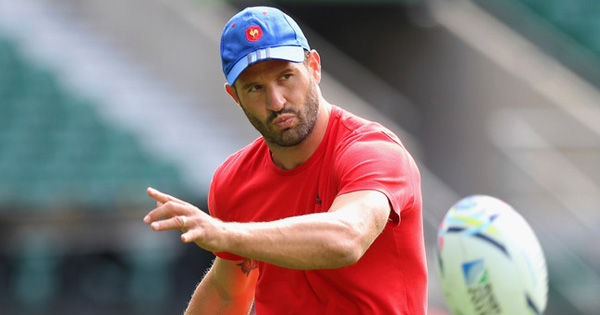 Philippe Saint-André has recalled first choice half-backs Frédéric Michalak and Sébastien Tillous-Borde to his starting XV to face Italy at Twickenham on Saturday.

It is as close to a first string side as Saint-André will hope to field as he also welcomes back the powerful Mathieu Bastareaud with the inexperienced Alexandre Dumoulin – who has come in for the injured Wesley Fofana (thigh) – partnering him in the centre.

After an impressive display in their final World Cup warm-up match against Scotland, the back three remain unchanged with full back Scott Spedding joined by wingers Noa Naikataci and Yoann Huget.