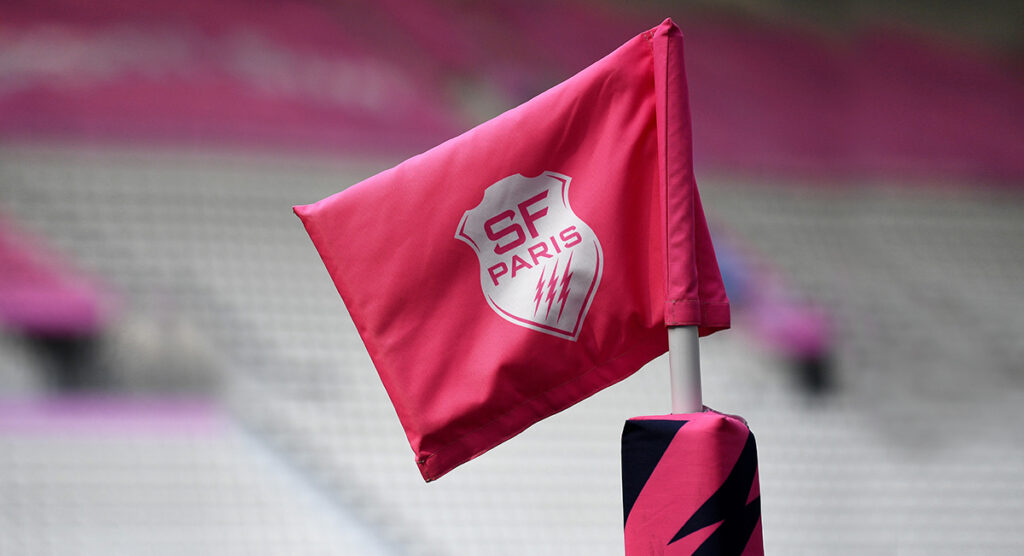 French Top 14 club Stade Francais’ 2020-21 season opener against Bordeaux Begles has been postponed over health risks amid the COVID-19 pandemic.

The Paris club were scheduled to play Bordeaux Begles in the French capital on Friday, but were unable to field the required number of players for the game.

Stade Francais last month cancelled a pre-season game against Toulon because some of their players had developed lesions on their lungs after contracting COVID-19 and needed an extra week to recuperate.

The LNR said the rescheduled game would be played on the weekend of September 26-27 should Bordeaux, who are playing in the European Challenge Cup quarter-finals, fail to progress to the last four of the tournament.

If they win the quarter-final, the Stade Francais game will be played on a date to be decided later.

The 2019-20 Top 14 season was suspended in March because of the coronavirus outbreak and officially abandoned in early June with no champions named.