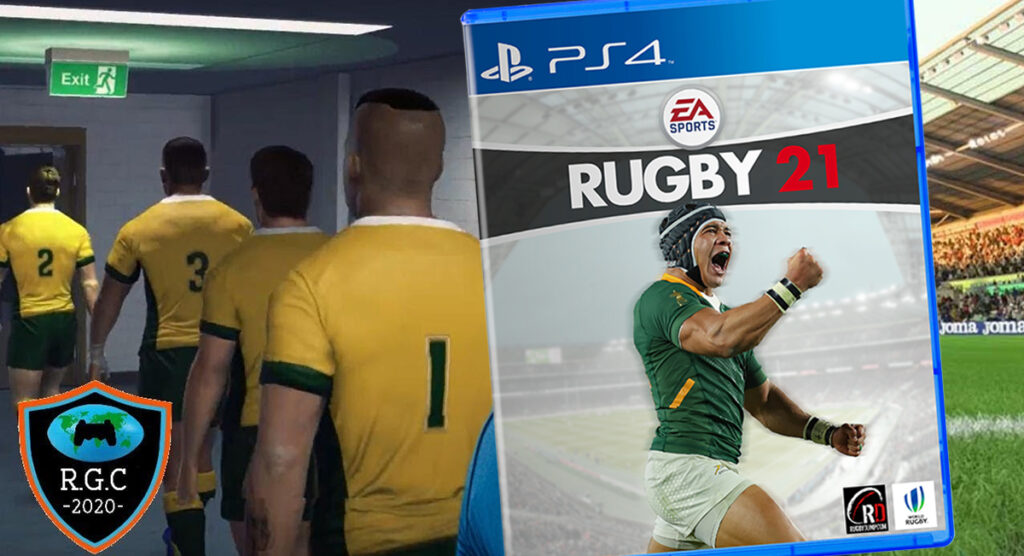 A number of influential rugby players and rugby youtubers have come together to push for a better rugby video game to be produced. It’s the age-old tale from rugby fans, who for many years have been less than satisfied with the standard of console and pc games released.

The theory, from youtube Andrew Harries, is that to grow rugby’s fan base for younger generations, a big-budget rugby video game is required.

He’s leant on opinions from the likes of Bryan Habana, Tim Visser, Adam Jones and many more to make a video to show how much demand there is for a quality rugby video game.

While there are of course established gaming companies already throwing their rugby games in the mix, the complexities of the sport of rugby, and indeed the lack of demand compared with more generic titles, means that fans are often left wanting.

The hope is that this new approach towards it will get some attention.