Re-live possibly the greatest Super Saturday game of all time 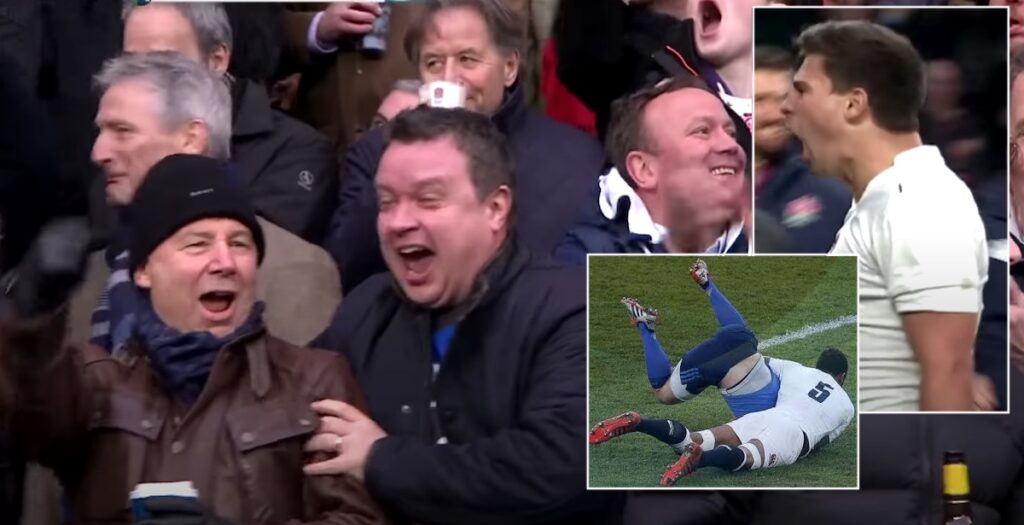 In 2015 one of the most dramatic Super Saturdays in the history of the Six Nations unfolded at Twickenham between England and France.

After Ireland had smashed Scotland 10-40 earlier in the day England needed to beat France by 27 points to lift the Six Nations trophy at home that evening.

As expected England went for it straight from the first whistle with Ben Youngs scoring in the second minute and from that moment it was end-to-end for the entire game.

A total of 12 tries were scored in what was an enthralling encounter which had everything including huge tackles, yellow cards and incredible scores and had fans on the edge of their seats for the entire 80 minutes.

In the end England came just short after beating the French 55-35 meaning Ireland won the title, but most of the 80,000 fans at Twickenham gave Stuart Lancaster’s side a standing ovation for their efforts.