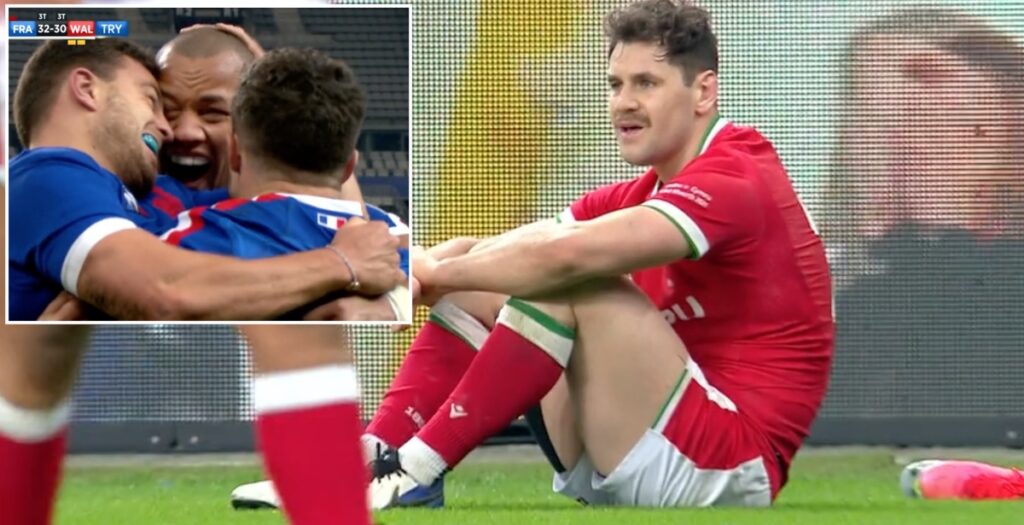 Saturday night’s Six Nations showdown between France and Wales came to a fizzing conclusion after a last minute try from Brice Dulin snatched a Grand Slam from Welsh hands.

After an enthralling battle in Paris, which included a controversial red card for gouging, it was Wales who had a three-point lead going into the final minute of the match. However a penalty conceded by Cory Hill gave France one last opportunity at Stade de France.

Romain Ntamack kicked the French into an attacking position with the clock ticking into the red, and what followed was pure drama.

Having won the match 32-30, France now need to beat Scotland with a bonus point next Friday in order to seal the Six Nations title and deny Wales not only a Grand Slam, but the Championship too.