REACTION: The good the bad and the ugly over Saracens relegation 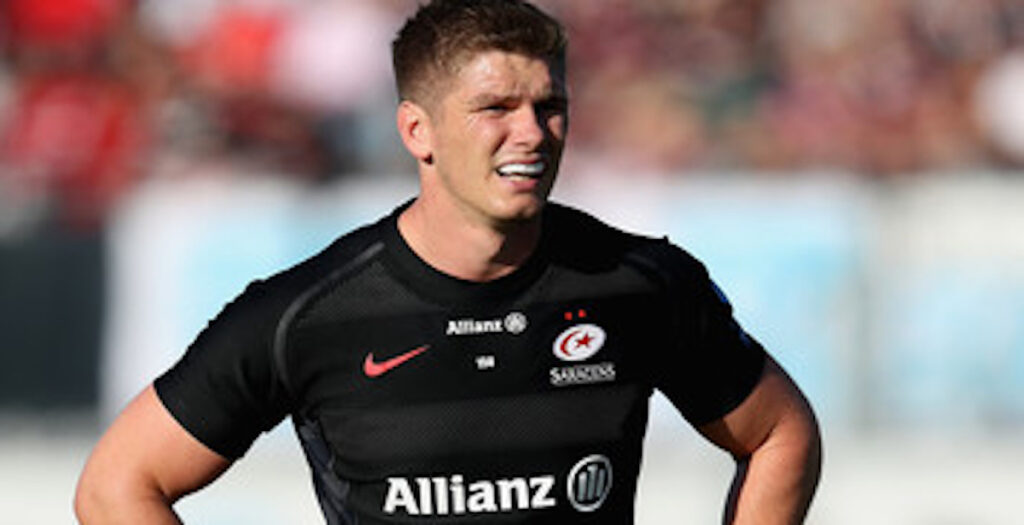 Saracens released a statement on Saturday announcing they would be relegated from the Premiership at the end of the season due to breaking the salary cap.

Saracens are currently reigning champions of the competition and since the news broke on Saturday there has been a mixed reaction of sympathy and jeering from fans over one of the biggest news stories to come out of professional rugby.

Here is how the world of social media has reacted to the Saracens salary cap scandal.

Arrived at Allianz Park where Saracens players in a huddle on the pitch with an hour and a half to kick-off.

Relegated from the Premiership at the end of the season, but a huge game in the Champions Cup to navigate today.

Sunday morning at Allianz Park doing a bit of media, if you don’t hear from me again I’ve been lynched so tell my family I love them! pic.twitter.com/0JQvCtsrsO

There is a very very very very strong possibility that @ExeterChiefs will play @Saracens in @ChampionsCup quarter final…
If Saracens beat @racing92 with a bonus point and @StadeToulousain do not destroy @gloucesterrugby we will get the biggest English grudge match of all time.

#Saracens should take a leaf from our book. Pay players with mildly warm supermarket pies with no sauce that are hot enough to have scolding hot grease but not hot enough to be classed as cooked.
No one takes more than they are owed. #salarycap #salarycapsolved #paidinpies pic.twitter.com/syD5IZHrb6

Let’s see what they do with that overseas rule if this happens. pic.twitter.com/ZUWnq6hShq

All the teams in the championship knowing Saracens are joining them next season.. 👀 pic.twitter.com/jDFWm7z5C0

Some of these #Saracens memes are 🔥 pic.twitter.com/2NarnIv0qx

As a Saracens fan I am heartbroken.

I know we will regroup, rebuild and re-emerge as a club.

We have done wrong, and we are taking our medicine.

Now let the foul abuse stop. We are hurting so please have some respect.

With what is happening at @Saracens I really do hope @RugbyAU are on the phone doing everything they can to get big @SkeltonWilliam back home!!#BringBackWill#FreeWilly

Wonder if some Clubs will start to really play now as no danger of going down?

Would love to see some have a real crack at utilising their best players with ball in hand. Won’t get a better opportunity to attack without fear of failure… 🙏 #letthemplay

Honestly, if they win and set up a quarter-final at Sandy Park I think they might sign The Undertaker.

More Rowe: “We just want to move on. They have cheated and I’m just a bit upset it has taken so long. They are still picking their team from a squad that is still in breach. They have been asked to reduce the squad back as well.”

Hard to imagine a more depressing episode in the history of English professional rugby. Depressing & damaging. The game tried and ultimately failed to contain a mess of its own making. Time for some serious lesson learning.

Saracens relegated. Huge impact on so many internationals needing to play top flight rugby …. so will have to leave. Going to be very strange seeing certain players in different colours!

Just got told to F**k Off by a @Saracens fan at @AllianzPark, that’s right mate its my fault your club broke the Salary Cap…..

Saracens chief exec Ed Griffiths in no mood to chat when I asked him this afternoon about the latest twist in the salary cap scandal & the impending threat of automatic relegation pic.twitter.com/lUAStsXhmK

So many nasty comments from rugby people. Imagine being the players families and they need to potentially move away because of this mess. Will have a huge impact

So many questions remain unanswered following the Saracens statement. This has been poorly managed by the powers that be and the sport has suffered as a result. A bad, bad day for rugby.

REACTION: The good the bad and the ugly over Saracens relegation | RugbyDump - Rugby News & Videos