Referee fails compilation will have you giggling from start to finish 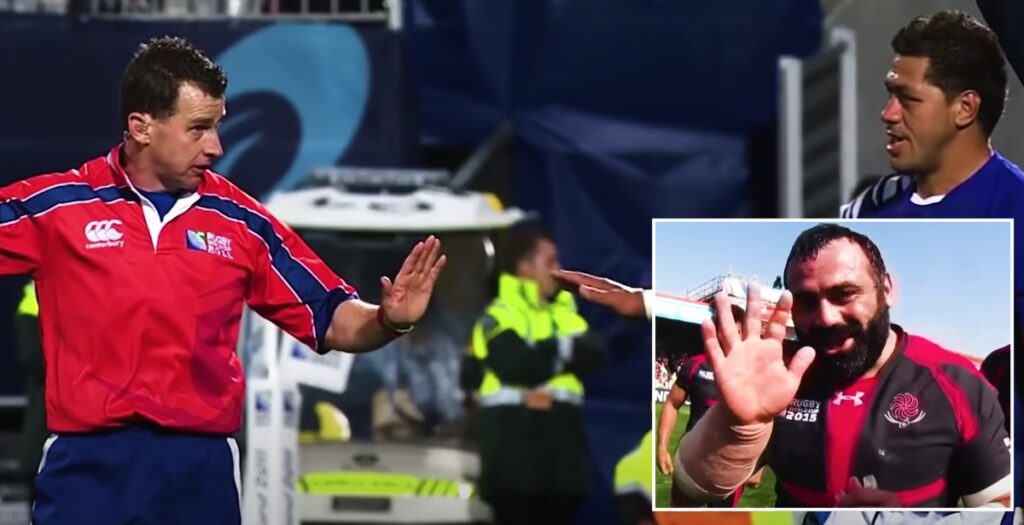 World Rugby has released a hilarious montage of refereeing bloopers from the World Sevens Series and various World Cups from over the years.

The four-minute montage shows referees being bounced, dropping their cards and falling over which always gets the biggest cheer of the day from the crowd.

Of course Welsh referee Nigel Owens features heavily with his frank conversations with players and some of the wipeouts are just priceless.