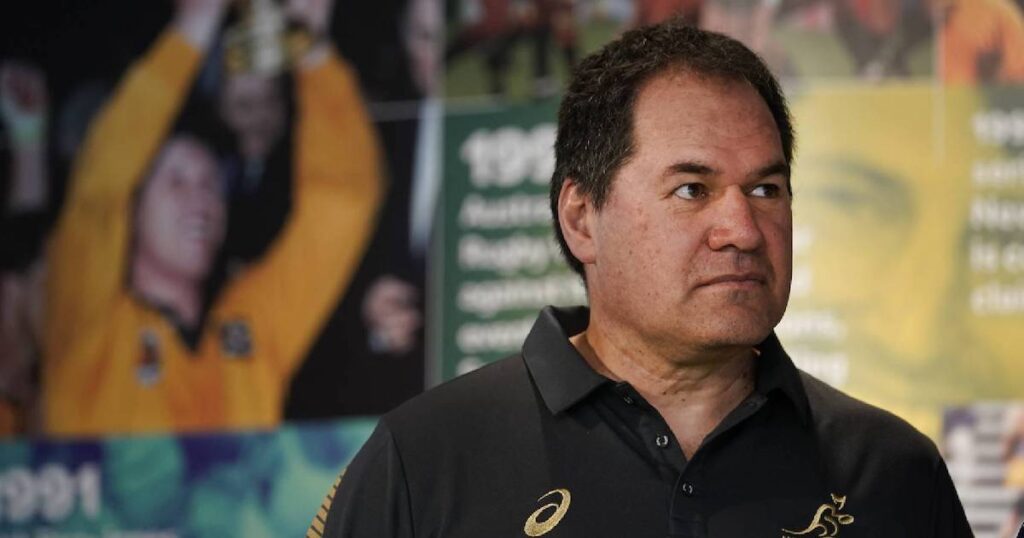 New Australia head coach Dave Rennie says the winning mentality of the young home-grown talent has given him optimism for an upturn in fortunes for the Wallabies.

Although Rennie was due to start his post with the national squad in January, the Kiwi coach – who has previously led the Chiefs in Super Rugby and Glasgow Warriors in the Pro 14 – has already got to know his new squad pretty well.

In particular, he was pleased with the strength in depth at stand-off, which he believes is starting to breed the new crop of Wallabies to take over from the current line-up.

It is this aspect of the domestic game which Rennie feels is going to help Australia return to its glory days of the early 2000s, with a Bledisloe Cup triumph the ultimate goal after years of hurt.

“We’ve got a handful of guys who have been playing for a long time in a Wallaby jersey who still haven’t won a Bledisloe Cup,” Rennie told rugby.com.au’s show The Rugby Nation.

“So, I think having young men in the group who don’t that fear, they’re not scarred by the past, they know they can just go out there and play regardless of who is in front of them and be successful.

“Belief is a big part of our system and we know we have to be really well conditioned, because that’s the thing with the All Blacks, they’re highly skilled but they’re very fit as well.”