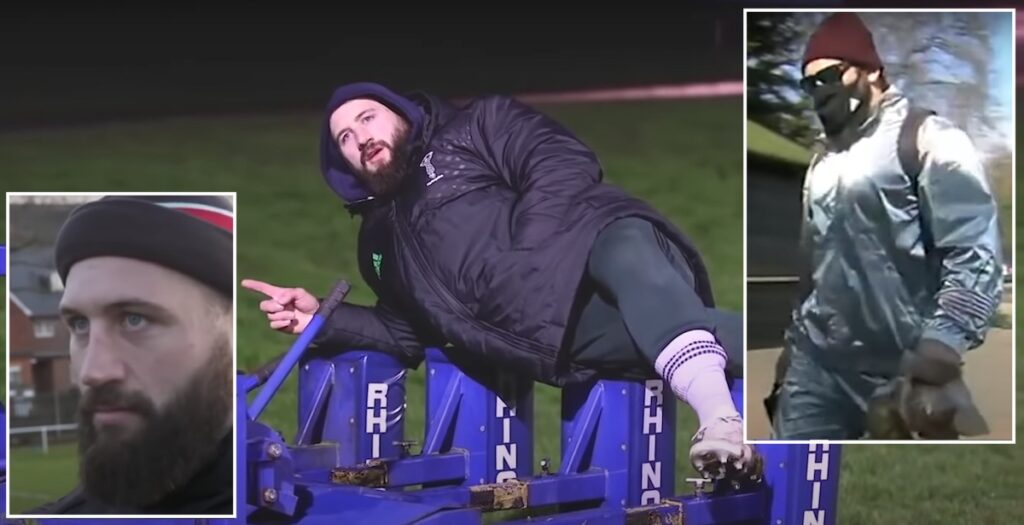 A hilarious new compilation has been created of England prop Joe Marler’s funniest moments on and off the pitch which will have fans in stitches.

The 10-minute clip begins with some brilliant interaction with referee Luke Pearce and finishes with a bizarre sign-off after helping out at a Harlequins ladies forwards session.

Marler, 30, is widely regarded as one of rugby’s funnymen and has made headlines throughout his career for both club and country for some brilliant outbursts on the pitch while acting the class clown off it.

The loosehead prop has earned 72 caps for England since making his debut in 2012 while also playing more than 200 times for Harlequins in the Gallagher Premiership.