Rob Kearney heads Down Under for new contract in Australia 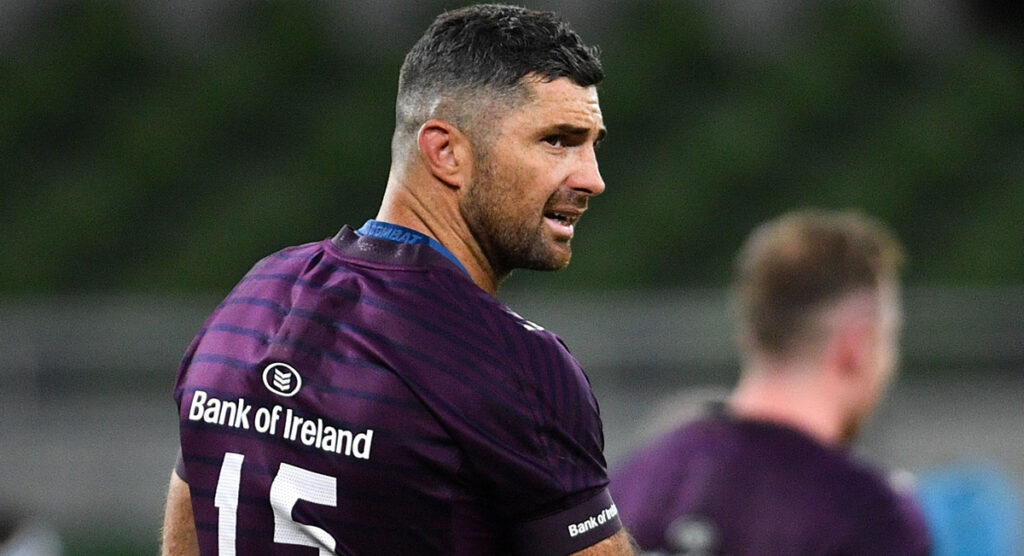 Ireland’s most decorated player Rob Kearney has joined Australian club Western Force on a one-year contract. Full-back Kearney, who made 95 appearances for his country, moves to Perth having recently ended a distinguished 15-year career with Pro14 champions Leinster.

The 2012 European Player of the Year lifted the European Rugby Champions Cup four times with the province, as well six Pro14 titles and the European Challenge Cup.

At international level, he was part of two British and Irish Lions tours, travelled to three World Cups, and won four Six Nations titles, including Grand Slams in 2009 and 2018.

“I am delighted to be joining the Western Force for their upcoming season and excited to play with such an ambitious club who are looking to improve on this year’s campaign,” the 34-year-old told his new club’s website.

“I hope to add value both on and off the field that complements the high ambition of the club. I’m particularly excited to immerse myself in a new performance environment and to play both with and against some of the best players and teams in the southern hemisphere.

“I look forward to moving to Western Australia to begin building relationships with my new team-mates and coaches alike and to meet the ever-growing Western Force fanbase, which also includes a strong Irish contingent.”

Western Force head of rugby Matt Hodgson said: “He is a player of the highest calibre that brings a wealth of experience and quality to the side. He also brings a winning mentality, having experienced so much success for his country and Leinster.”